Written and directed by the multi award-winning filmmaker, Kasra Karimi.

London, 2013
Juliet and Ruth are desperately waiting for the British Parliament to pass a bill to legalise same-sex marriage in England, so they can get married. But they are racing against time as Juliet suffers from a terminal illness and doesn't have long to live.

You can make a pledge to support 175 without a reward. The minimum donation is £1.00.
Cast off

A sincere thank you from team-175

A thank you credit in the end credit of the film.

- Be an extra with credit
- A digital poster 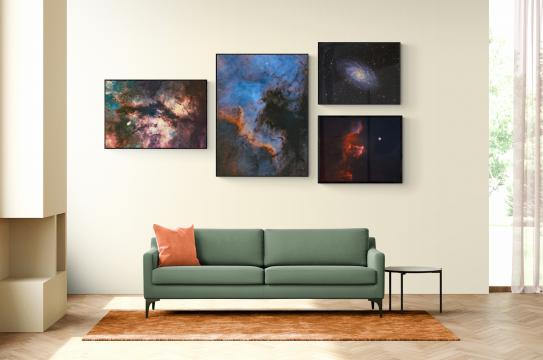