3 Birds is a dark musical comedy about a man in search of his voice and identity. The story follows an injured John, who staggers into a distorted cockney pub - with a difference.
For John, this pub is purgatory - where everyone inside is in their version of a musical.
He just needs an ambulance. 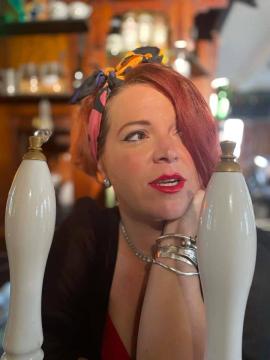 Of course a media shout out and a 3 Birds T-shirt as a big thank you for helping us get closer to our goal! Note that's for the first 10 and then we'll think of something else x