Champion of the Periphery

A documentary film that follows Adem, a 19-year-old French-Tunisian boy from the neglected suburbs of Paris who dreams of an American Football scholarship to North America.

We are seeking funding to get Adem, who has been filming himself, a new camera to be able to shoot in 4K, funding to attend meet markets, and paying a cinematographer for extra filming during matches.

You can make a pledge to support Champion of the Periphery without a reward. The minimum donation is £1.00.
Social Media Shout Out 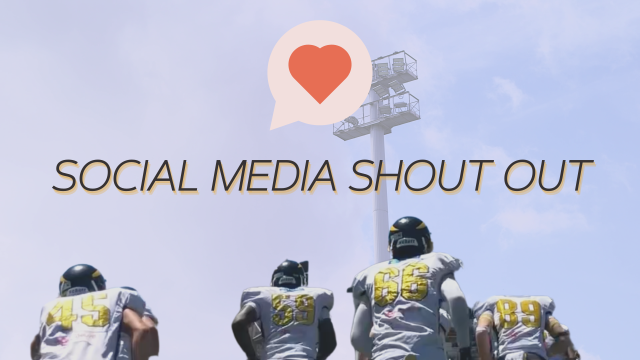 I will do a special shout out on Social Media (Twitter, TikTok, and Instagram) as a thank you for your donation! 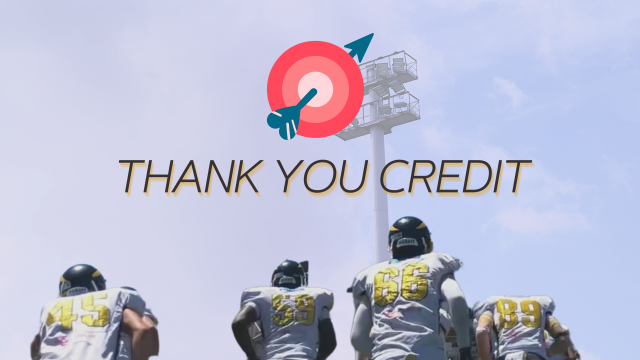 Have your name published in the 'Thank You' section of the credits. 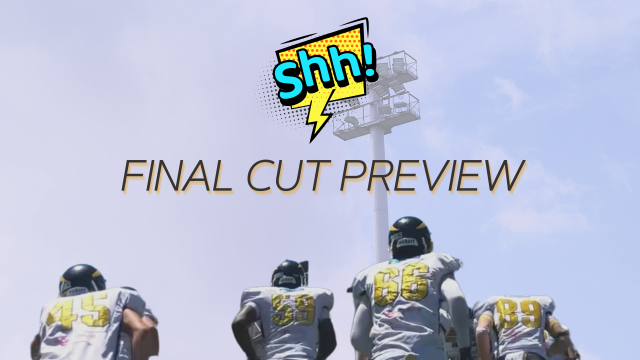 Once the film is in its final cut, get a sneaky preview before anyone else! We will send you the film in a vimeo link.