Clean! is a rousing and award-winning musical about the ordinary and extraordinary women of laundry hill, Brighton. It celebrates women’s resilience and sisterhood (dare we say feminism?!) across 150 years of history.
At the premiere in June, audiences and critics alike loved it, and several reviewers said it belongs in the West End. This project is about making that happen. 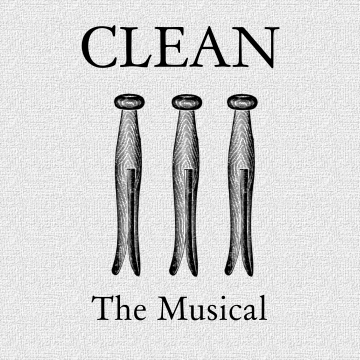 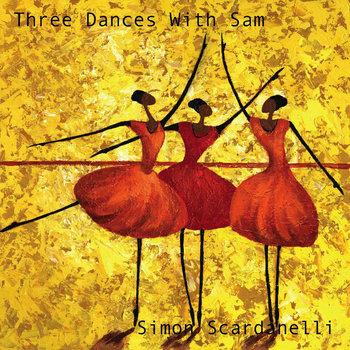 Own a little piece of history. Three songs written by Simon for Sam from 2007-2014. Who knew they would go on to write musicals together?!
Comes with a copy of the Clean! CD and digital download access. 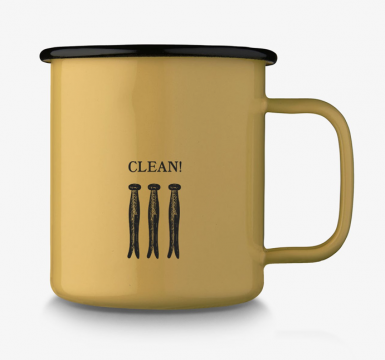 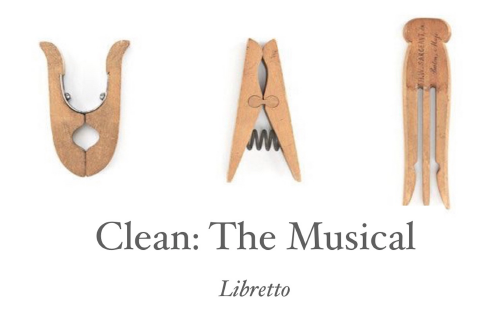 A copy of the full libretto (including book and songs), written and signed by Sam Chittenden

Practice your monologue or song and get feedback and tips from our Director Sam Chittenden in a 30 minute online session. Further sessions (online or face-to-face) can be booked for ongoing work, e.g. one person shows.

One not so careful owner. This lovely tambourine got too much of a bashing but still sounds great! Will be signed by the cast, and dedicated if you wish. 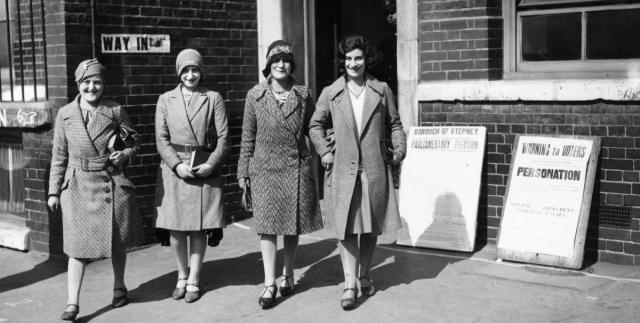 A 3 hour Zoom workshop with writer/director Sam Chittenden, exploring techniques for bringing history to life in scripts and on stage. Numbers limited to 10 per workshop. 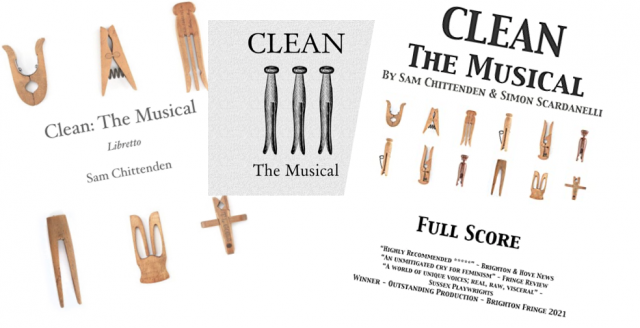 A copy of the complete score created and signed by composer Simon Scardanelli along with the CD, and the full libretto (including book and songs) written and signed by Sam Chittenden 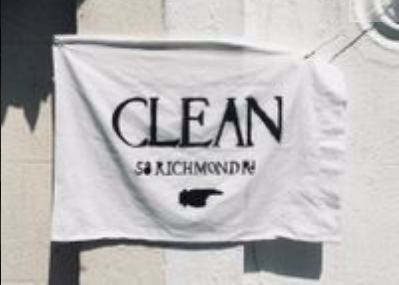 Own a little piece of Clean! history. These gorgeous signs, handmade from pillow cases by our designer Delphine du Barry, were used at our original production in an old laundry drying field. 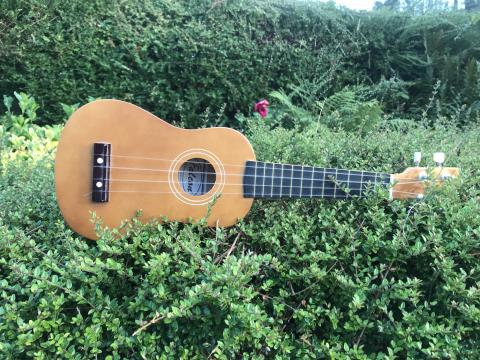 From the studio of the composer, this ukelele was used in the early days of writing the parts. Will be signed by the cast, with a personal dedication should you wish. 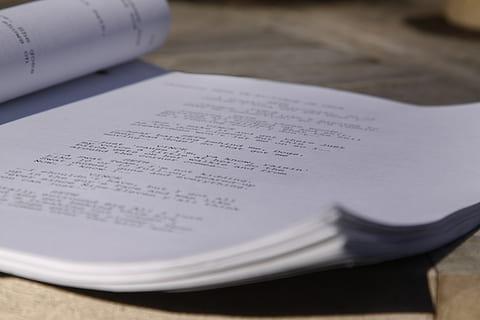 Get feedback on your script with a written report and a one hour online discussion with writer/director Sam Chittenden.