We’re excited to announce that Juliet Cowan will be playing the role of Miriam in Daughter.  Juliet is a wonderful and very experienced TV, film and stage actress. She’s guest starred in many long-running shows such as ‘Eastenders', 'Silent Witness' and ‘ Casualty'. She’s also known for ‘Killed By My Debt’, 'This Life' , 'The Sarah Jane Adventures', ‘Skins', ‘Cuckoo' and much more. Most recently she can be seen in 'I Hate Suzie' on Sky. We’re thrilled to be working with her. 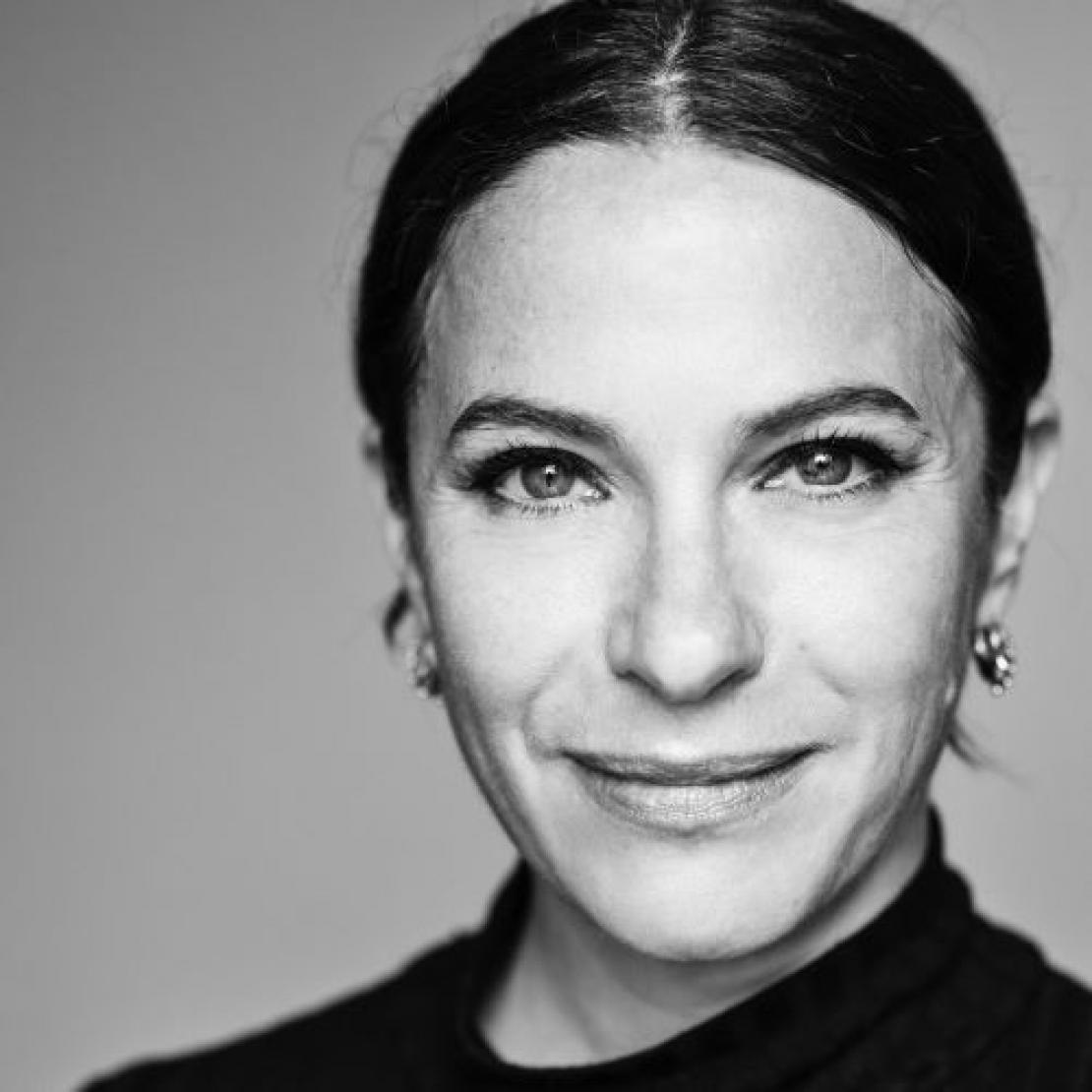