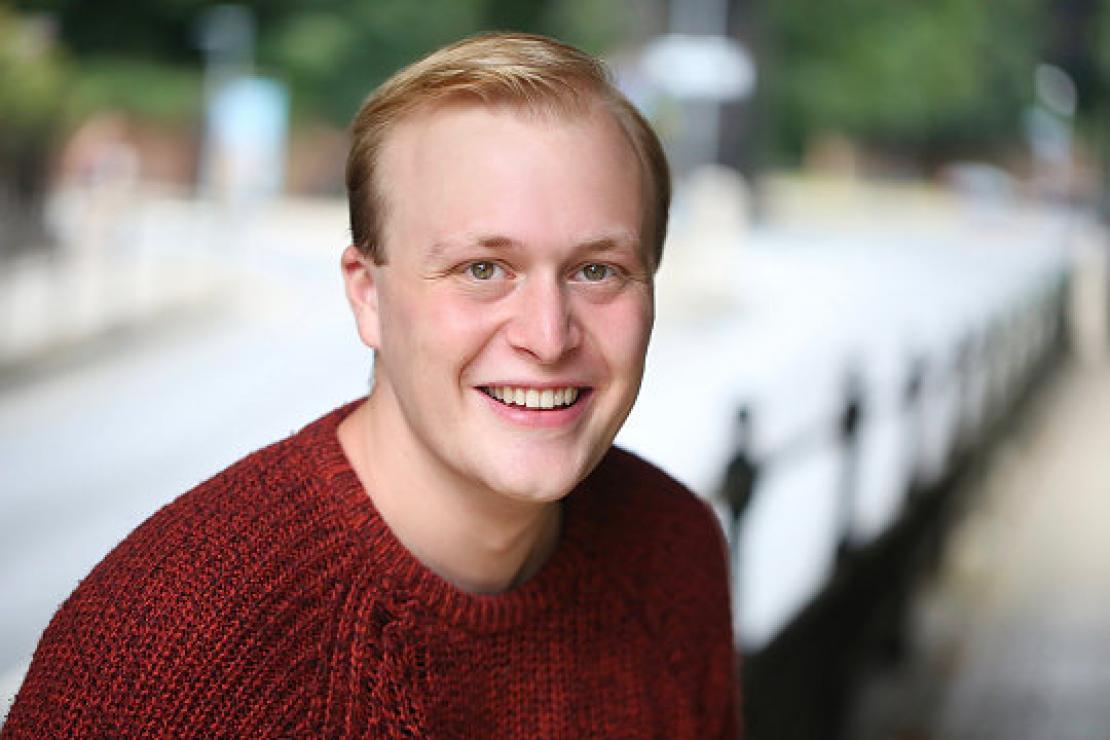 Joe recently made his screen debut in PENNYWORTH 2 (Warner TV) and just before lock-down appeared as Albrecht Richter in the first UK revival of PEACE IN OUR TIME by Noel Coward at the Union Theatre, Southwark.

In June 2019 he graduated with a degree in English from Cambridge University. During his time there he was fortunate enough to appear in over twenty shows. Some of his highlights include playing 'Richard Nixon' in FROST/NIXON and 'George' in WHO'S AFRAID OF VIRGINIA WOOLF and he also played 'Leonato' in a European tour of MUCH ADO ABOUT NOTHING, previewing at the Cockpit Theatre in London.

Since then Joe has played 'George Balfour' on No. 1 tour in Laura Wade's POSH and shot a drama doc about Lord Nelson.