A Drug Mule’s life is at stake after he loses the Gang’s supplies in a Police Raid. Traversing the city, he must find a way to make amends or face the consequences.

You can make a pledge to support DUSK without a reward. The minimum donation is £1.00.
Printed Set & Film Stills 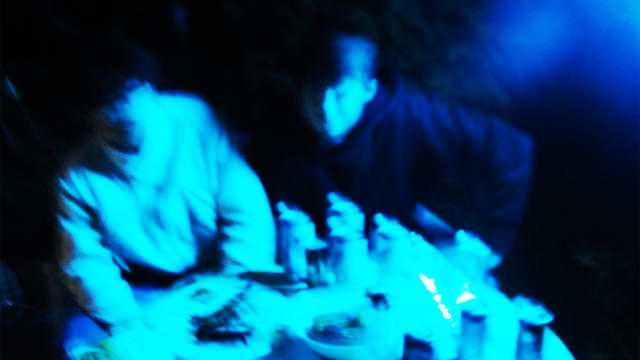 Five random 6x4 Prints will be sent to you by Post.
NOTE: UK ONLY 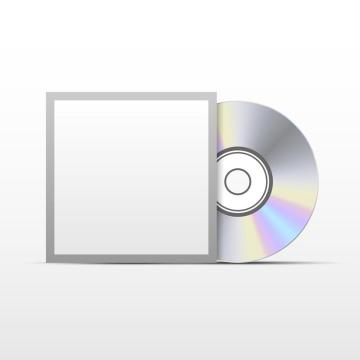 The film's original soundtrack will be burned to a CD and sent to you after the film's completion.
NOTE: UK ONLY

An official executive producer credit, after the completion of the film.