Four O'clock flowers is a moving and powerful feature film written by Louise Breckon-Richards and Peter Callow that explores the aftermath of a knife crime through the eyes of two mothers. The Director is Peter Callow. Actors involved are Caroline Trowbridge, Sophie Cartman and Leon Finnan. We have already filmed two thirds of the feature and are now looking to fund the completion of it. 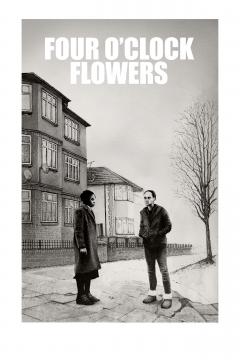 2 tickets, signed script, Limited Edition Art Poster of the film signed and numbered by Peter Callow, film poster, Thanks on all socials and end credits