I filmed the most important person for the film just a couple of weeks before lockdown. 100 year old Ben Ferencz is the only key witness from the Nuremberg Trials still  alive. He was a chief prosecutor in the Einsatzgruppen trial with 24 men put on trial for the murder of 1 million Jews.

We filmed for almost two hours.

The money raised via Greenlit made this happen. Thank you everyone involved. 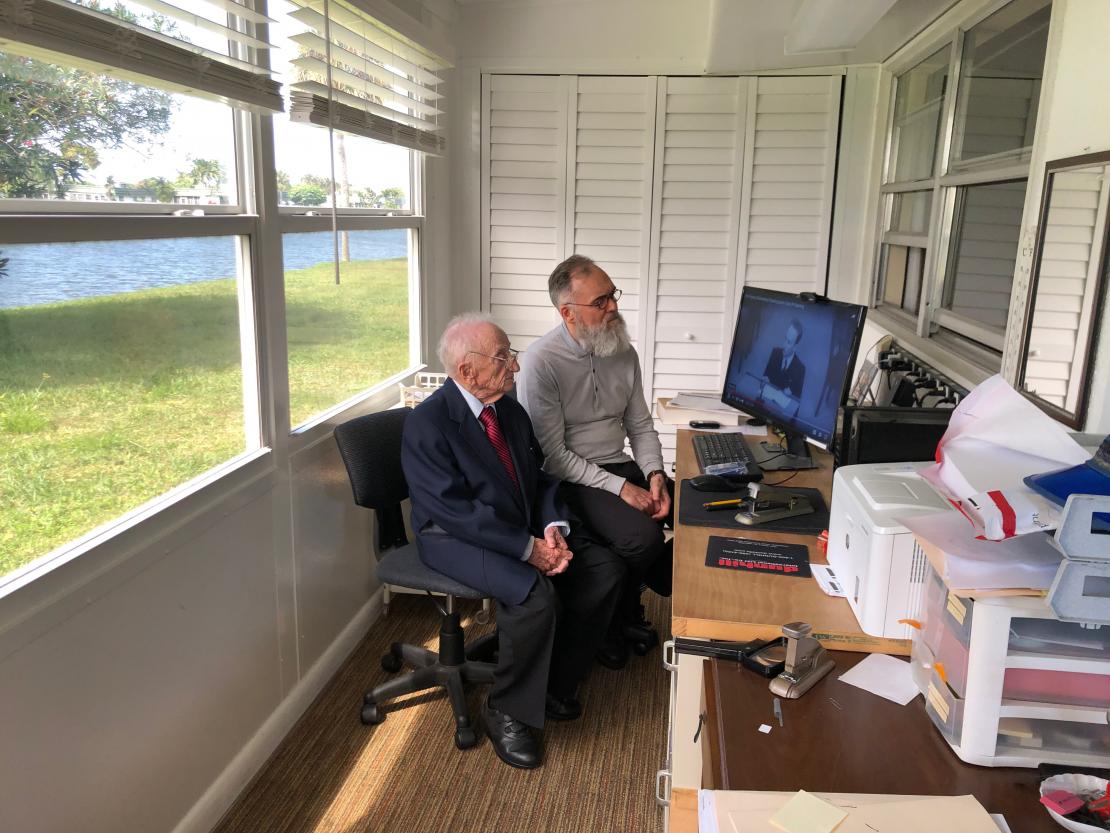