How To Keep Up With The Kardashians

How To Keep Up With The Kardashians’ is a collectively devised theatre performance that was first performed in March 2020 and was essentially the birth of So La Flair. The performance is a dance party protest and fearless expression of being who you are, actively challenging the need to keep up with unrealistic templates AND suffocating expectations. 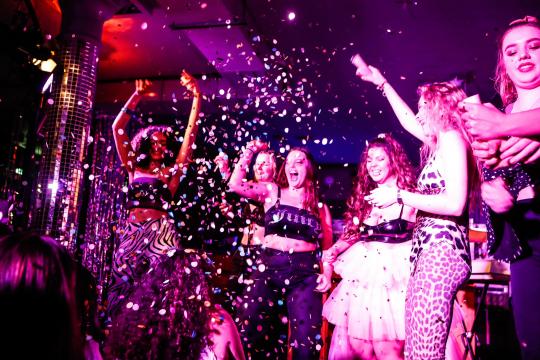 Postcards will have a thank you message on the back from the creative team.

£20.00
Early access to the 'How To Keep Up With Kardashians' show tickets, a signed So La Flair postcard and a glass of wine or pint of beer on the house. 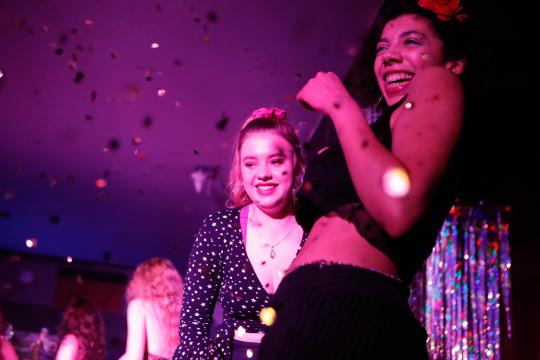 We will offer you a free glass of wine or beer at our one of our showcases in March or shows in summer 2022.

£50.00
All of the above perks and a special thanks in the programme. 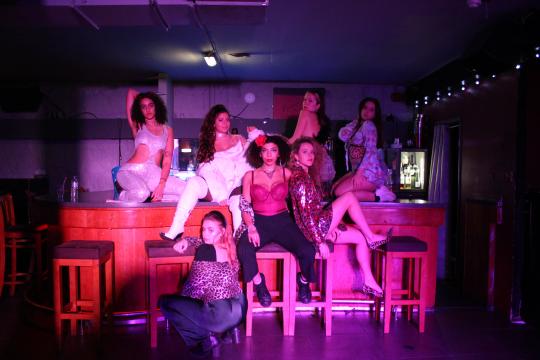 With such a generous donation we will thank you personally in all show programmes across the tour. As well as all other special rewards listed.