The story follows the relationship between a mother and daughter forced to flee an abusive home and go on the run as they assess their options. A taut drama that goes into the impact of the trauma as each try to find their footing and explore the aftermath.

We have partnered with the charity organisation, Survivor Family Network, and 20% of our fundraising will be donated to them. 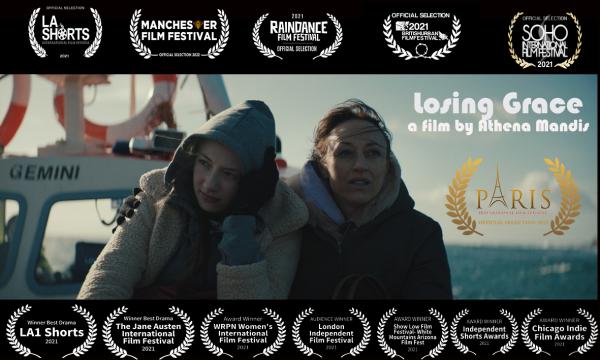 A signed poster from the principal cast and crew