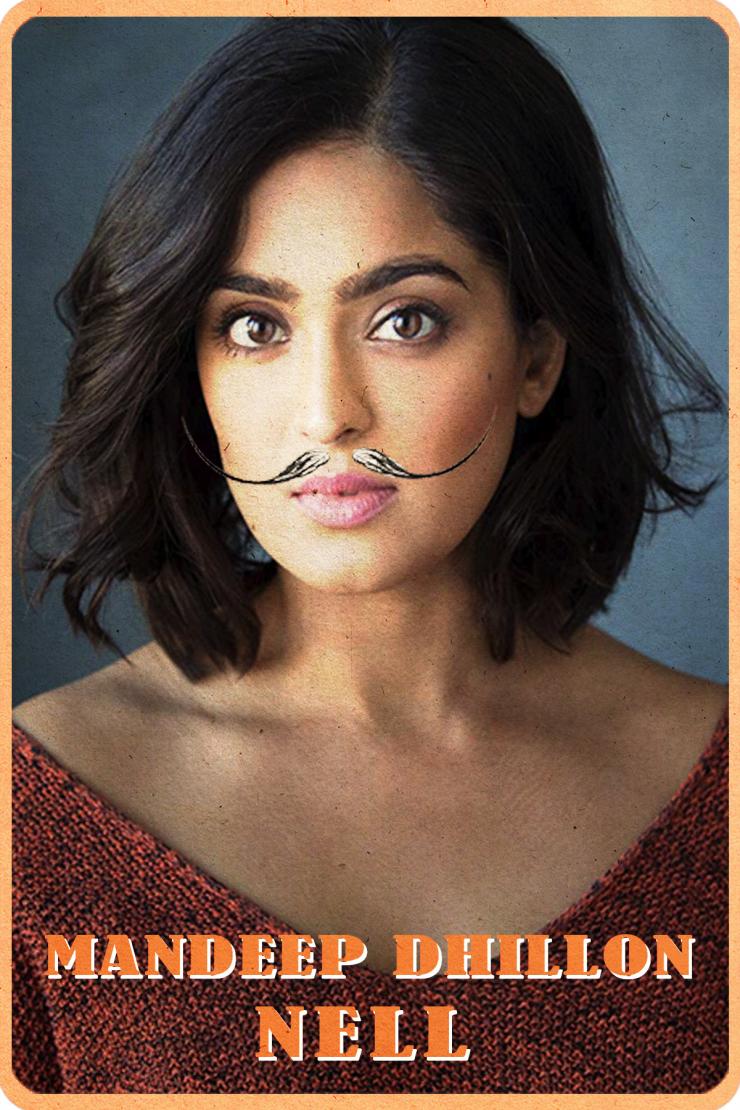 Welcome back to the Moustache Man page!!

We are very happy this Monday, with the beginning of a new month (after the longest month in history) and having hit a huge milestone in our campaign: 50% and counting! Thank you so much for all your support so far.

We want to introduce you to our wonderful female supporting actress, Mandeep Dhillon! She will be playing Jack's colleague and rival Nell.

Mandeep Dhillon has appeared in stage, television, film and radio comedy productions, including the BBC Three comedy series Some Girls and Fried. She has featured as Sandy in Ricky Gervais's Netflix Original dark-comedy After Life, having previously worked with Gervais on David Brent: Life on the Road and also appeared on The Thick of It.

We are very excited to have her on board and see her breathe life into Nell!