The Projectionist is a short film love letter to cinema that delves into mental health.

A young Projectionist has lost the ability to make movies, instead sharing it with others in the cinema as he deals with depression following the death of his Mother. He must respark the passion of filmmaking in hopes to find closure and regain who we once was.

You can make a pledge to support The Projectionist without a reward. The minimum donation is £1.00.
PDF Copy of the Screenplay

Get your own PDF copy of our screenplay! 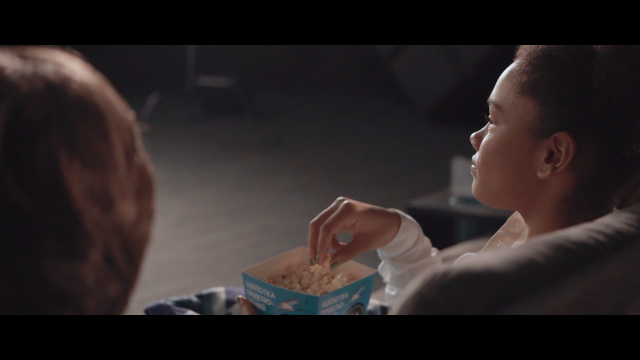 Your name will be in the film credits under 'Special Thanks' and will also be credited on IMDB too!

£10.00
Q&A with Cast and Crew on Zoom - Includes Previous Rewards 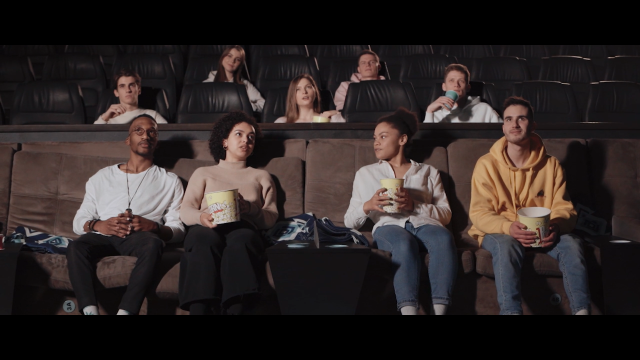 Experience a Q&A with our Cast and Crew and ask us anything, and hear more about the project you're supporting! 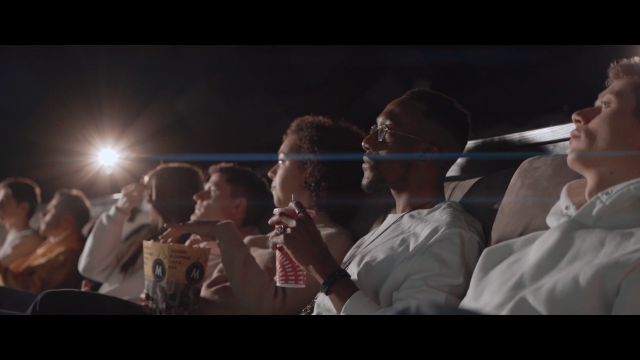 Receive your own Executive Producer credit both in the credits and on IMDB! 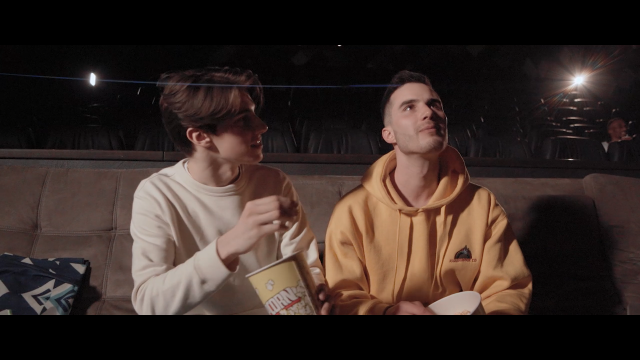 After the film is completed, we will run a premiere screening event in the Finsbury Park Picturehouse Cinema, you can come and experience a great day, screening the movie, mingle with Cast and Crew and free drinks. 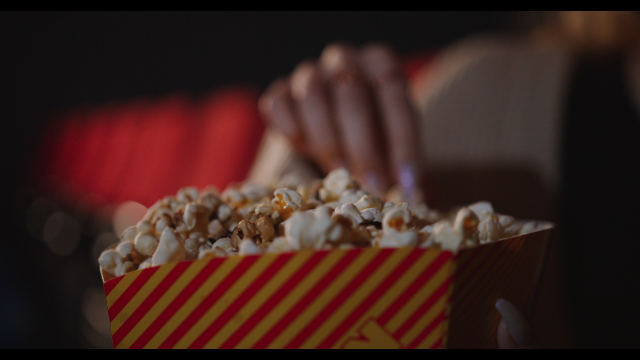 Get a Digital Package which includes the Film in 4K, BTS, Script PDF, interviews, and a personalised thank you from Cast & Crew in the package!

£65.00
ALL OF THE REWARDS - ON SET VISIT - Includes Previous Rewards 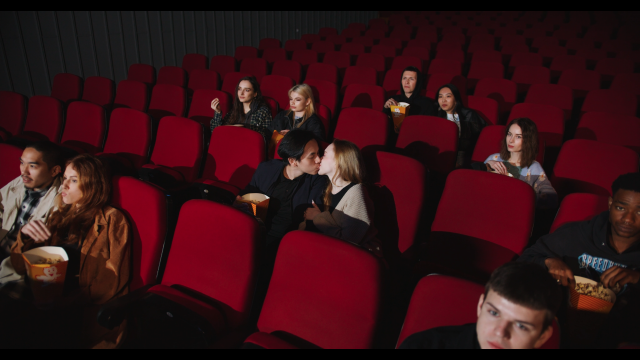 Receive all rewards above and come on set and even work with the Director and Actors, even get to direct a scene!