A short film tackling themes of guilt, justice and identity in modern-day Britain, with a particular focus on the immigration system, through an immersive and atmospheric horror lens. The film aims to convey the message that confronting and discussing social anxieties is not something we can easily run away from. 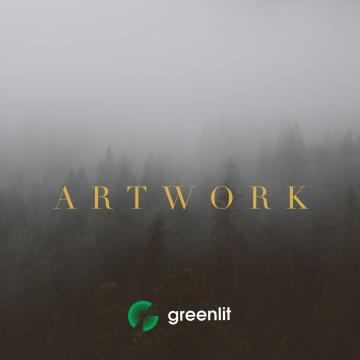 For a £50 donation you will receive an exclusive art card by artist Jon Chandler (limited supply), plus the perks of the previous rewards.