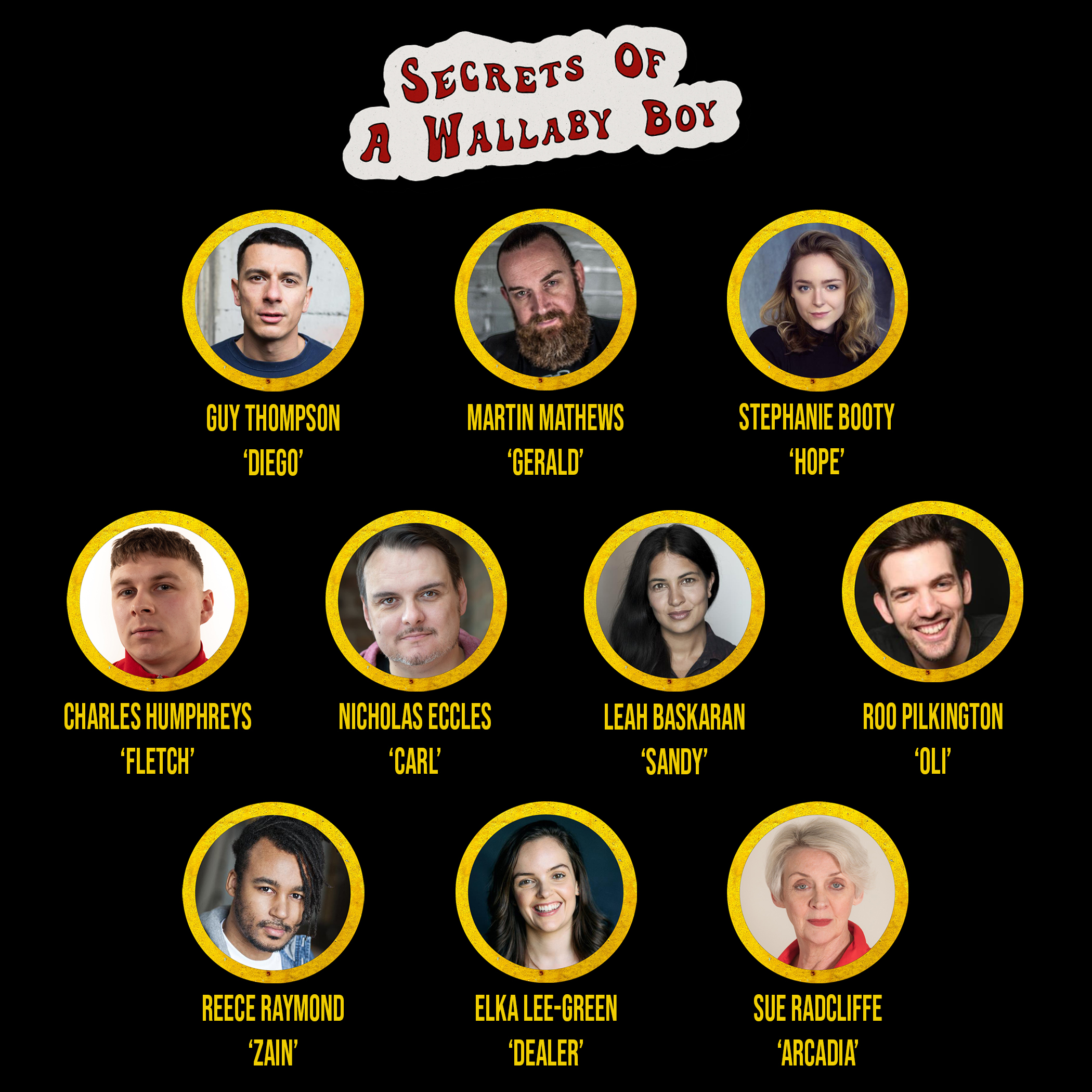 It's not long now until we start shooting Secrets of a Wallaby Boy – just over three weeks!

We've been very busy with pre-production; this week we did a recce of several key locations, which has really helped us visualise how the film is going to look.

And, we now have a full cast. The ten supporting cast members we've announced today are:

We can't wait to work with all these talented actors!