After another very busy week, we now have almost all of Secrets of a Wallaby Boy in the can.

This week included some long days as we shot the major set pieces of the movie, including the strange party at the house of Sir Argyle Horatio – played by Laurence R. Harvey – and Tim's trip to Wallaby HQ, which required a complex set build in a Northern Quarter photography studio. There was also a mishap with a vibrating egg, and a lot of mess made with custard.

All the cast and crew have been amazing – not only making the film look and sound fantastic, but being a pleasure to work with as well! Everyone's gone above and beyond to make what we really think will be a brilliant film.

We have one pickup day left to shoot some final bits and bobs, and then will enter post-production, with an aim to have a finished movie by the end of the year. At some point, we may also get some rest.

Here are a few screenshots of what #TeamWallaby have been up to this week... 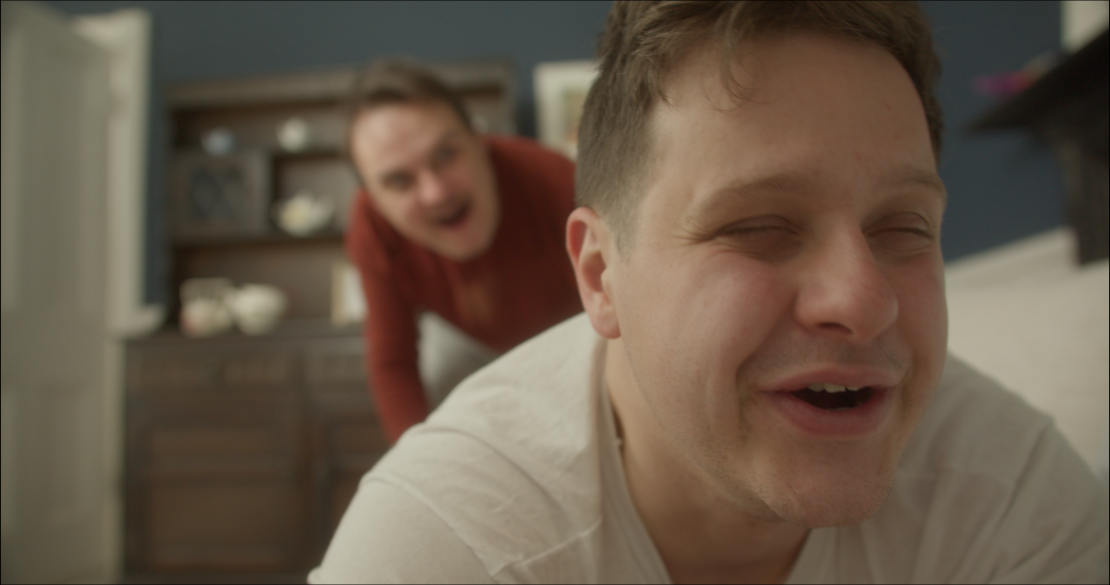 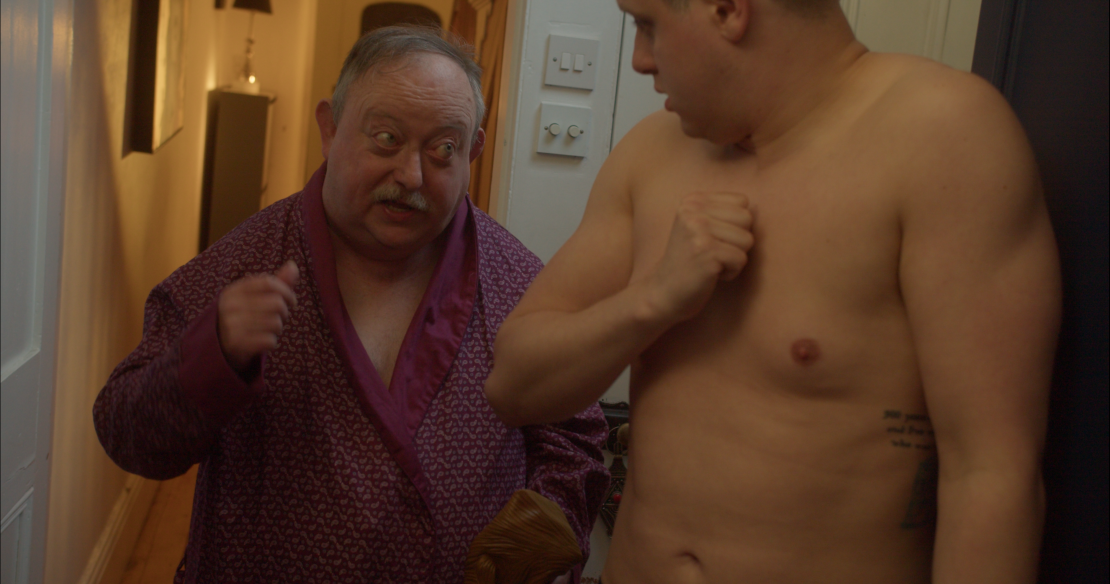 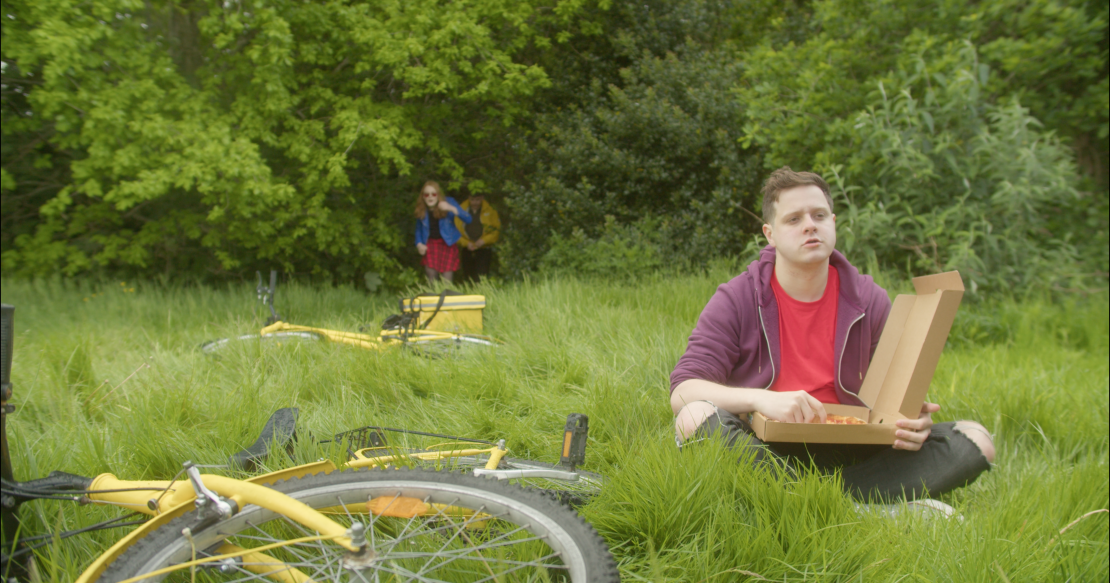 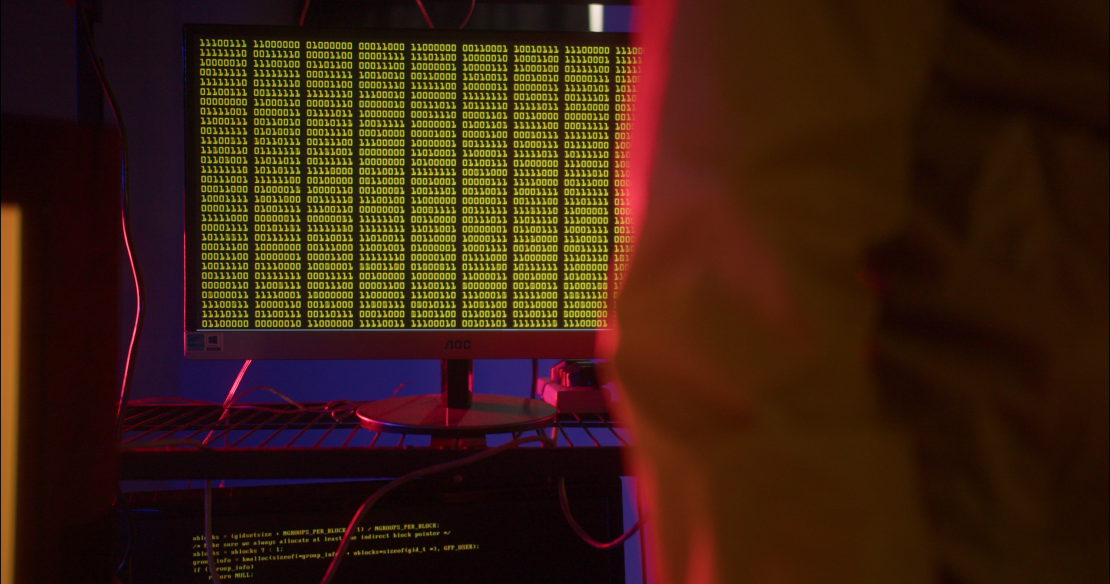