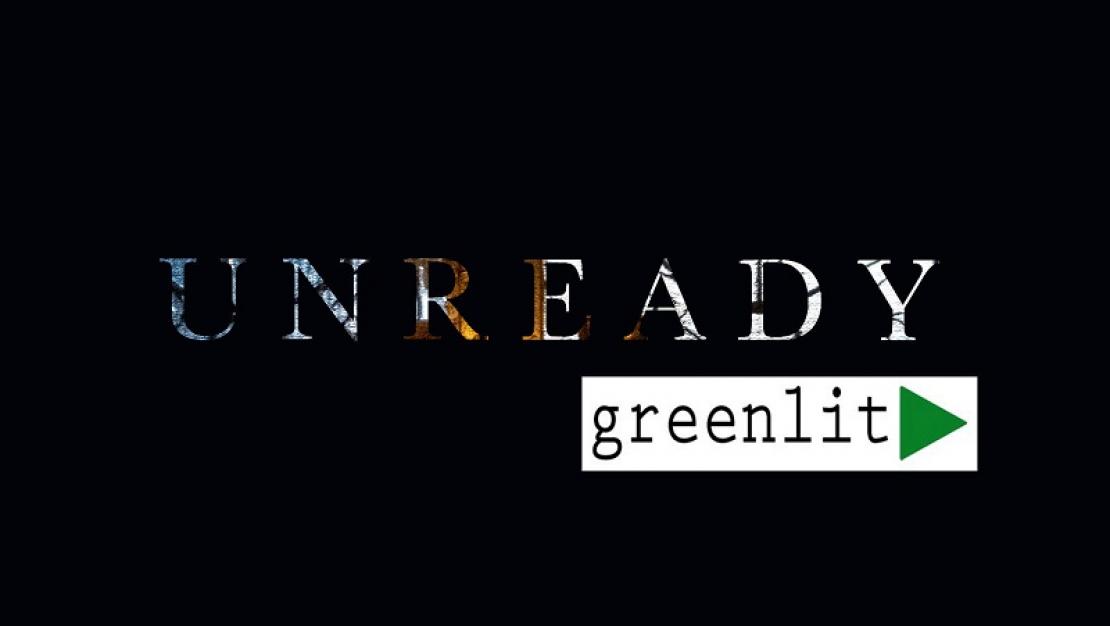 It's a project by Director and co-writer Abigail Parmenter, who I first worked with on my previous short Tea For Two in which she starred opposite John Challis and Amanda Barrie.

Since then, Abigail has turned her hand to directing and her first film 'What We Say, What We Mean' is currently on the festival circuit now. Her new project is the next step up for her as a filmmaker, and to help her reach that goal I have joined the project as a producer.

Abigail is one of the nicest and warmest people you could ever wish to meet, but she's also very talented in so many things, including photography and art as well as directing.

I'm very excited to see her new film come to life, and as such am now sharing with you the link to her campaign page.

If it's a project that speaks to you, any sharing or supporting of the campaign would be greatly appreciated by both of us.

Thanks for your time!