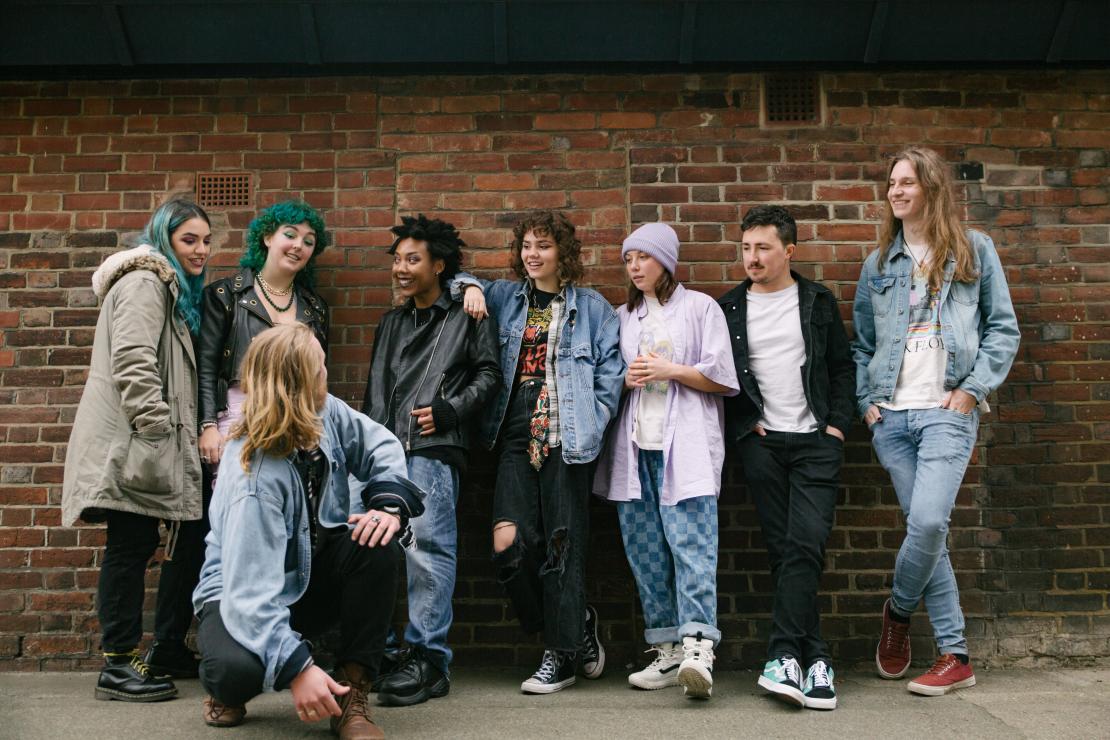 It's been a week since we shot our short film Summer down in Canterbury last weekend and what an exciting two days it was!

We began with a gig scene, which required setting up for an actual gig (amps, guitars, mics) and of course a crowd! We we're joined by some fabulously punky supporting artists who stayed with us the whole day, while we shot the house party scenes. Travelling down to Canterbury from as far as Oxford for the day, they arrived strangers but left very much a family. 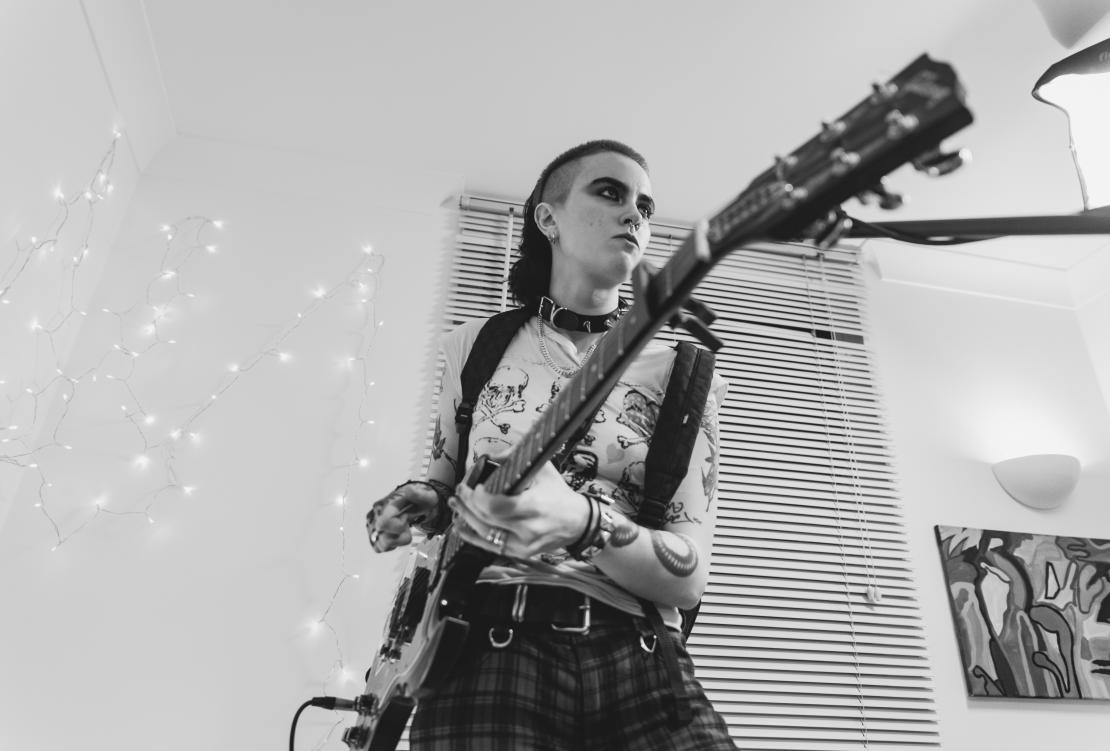 Our lead actor Em performed a song called Impossible Arrival which will be given out as an exclusive track as part of our Digital Package ahead of their ep release! The song depicts the loss of a loved one and  was written especially for this film. 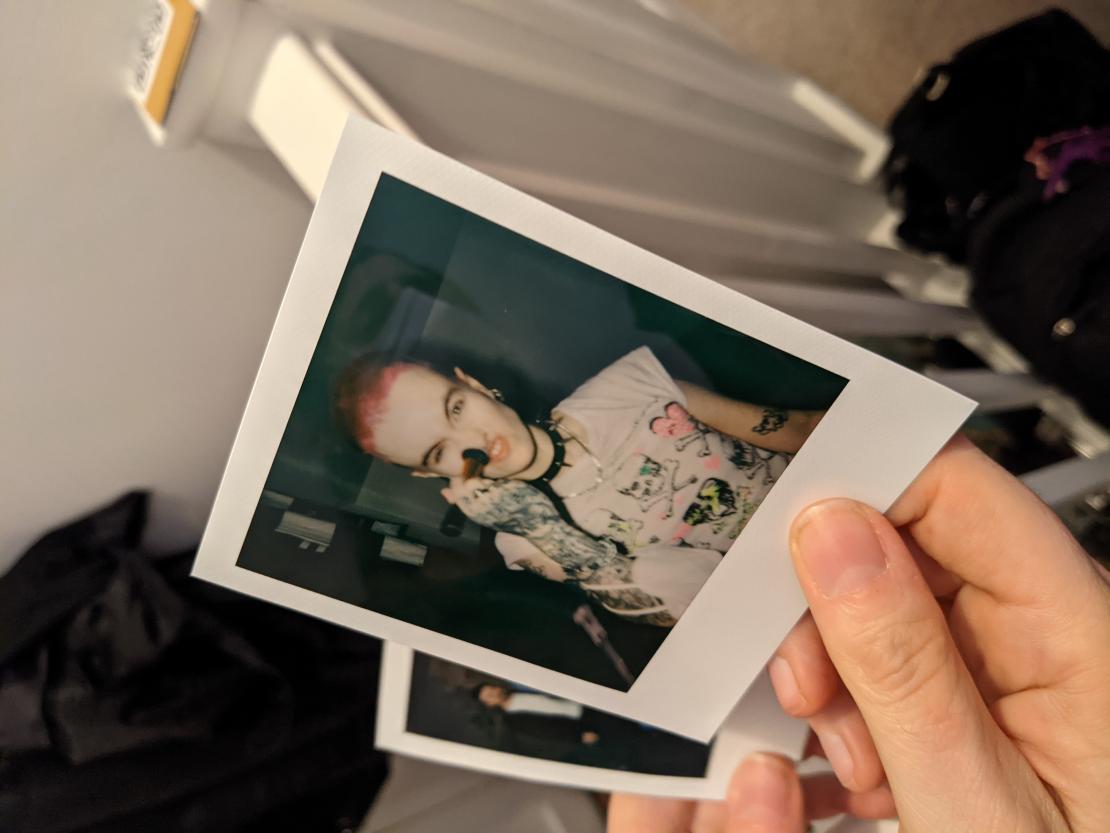 We were lucky to be joined by a very talented crew which included the fabulous Jason Weidner as our DP, Joe Brooks on sound, Urs Robbe on Focus and Jeannie Jackson as our on set photographer, who we also included into the gig scene. 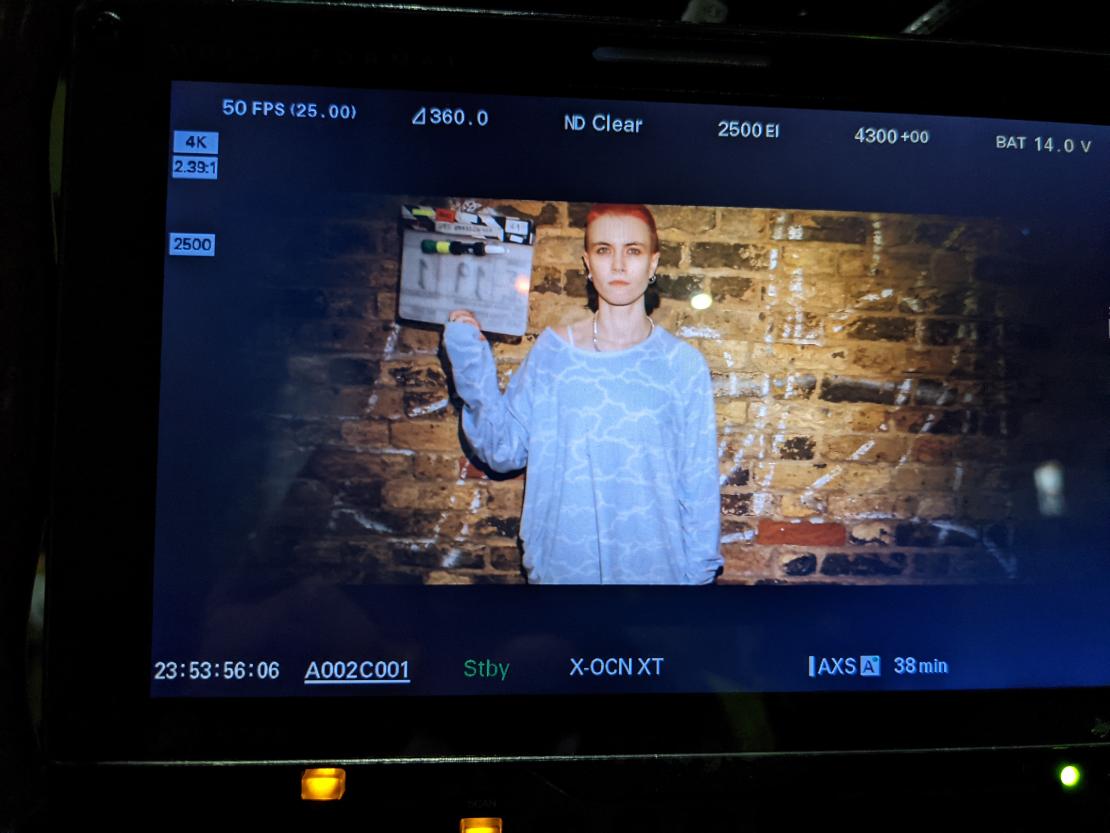 We are very lucky to have been supported on this film by No Drama who supplied all our camera equipment, meaning that we got to shoot our film on the Sony Venice (the best film camera on the market currently!). Progressive Broadcast supplied our lights and Canterbury Council our filming permits. We are hugely grateful to them for believing in our project. 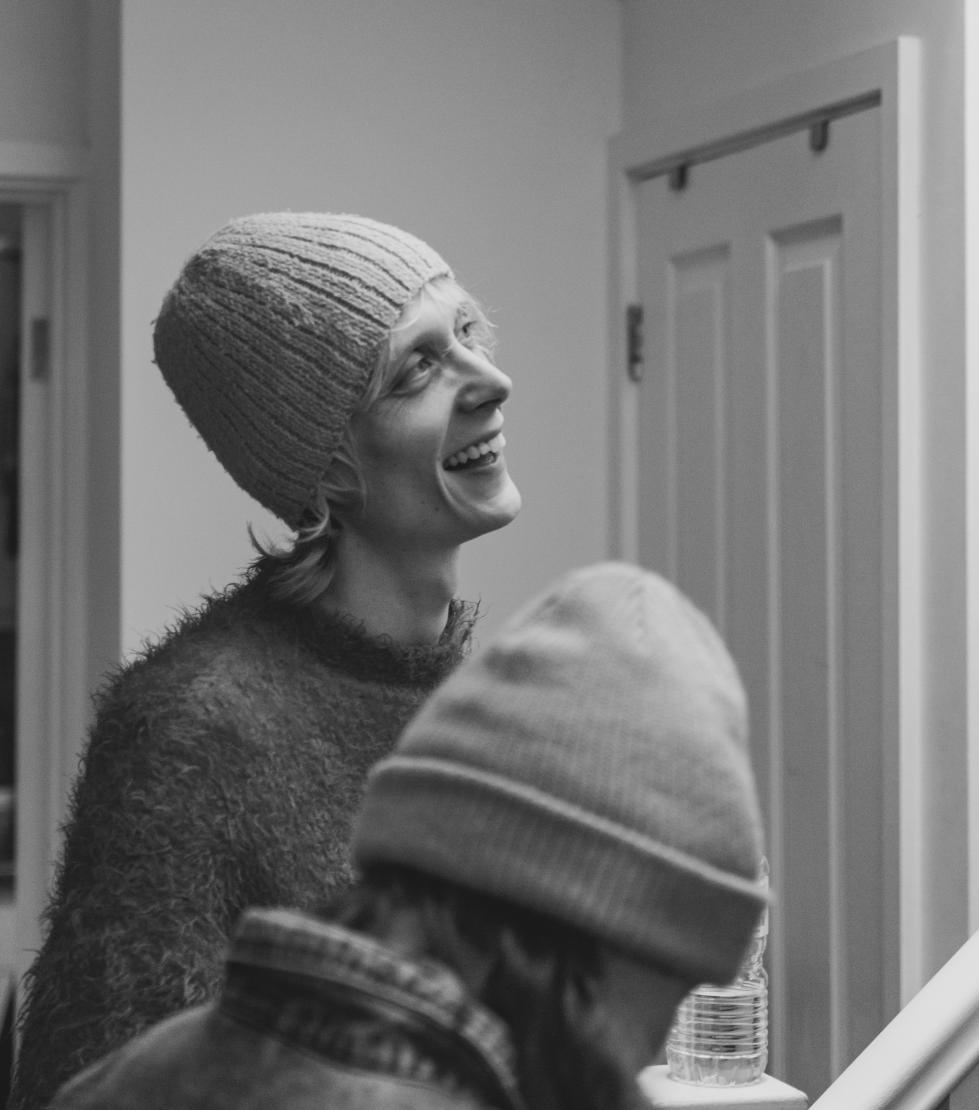 Our film has now been sent off to our editor Will Honeyball (The Isle, Infinitum Unknown) and the footage is looking excellent. We look forward to sharing with you the final film (likely to be January time).

We are putting together the credits for the film now so if you have not submitted your name, please do so now by emailing us at info@secretgardenpictures.com - we would love to hear from you!

Thank you once again for believing in us and supporting the project. We all feel we have created something very special here. 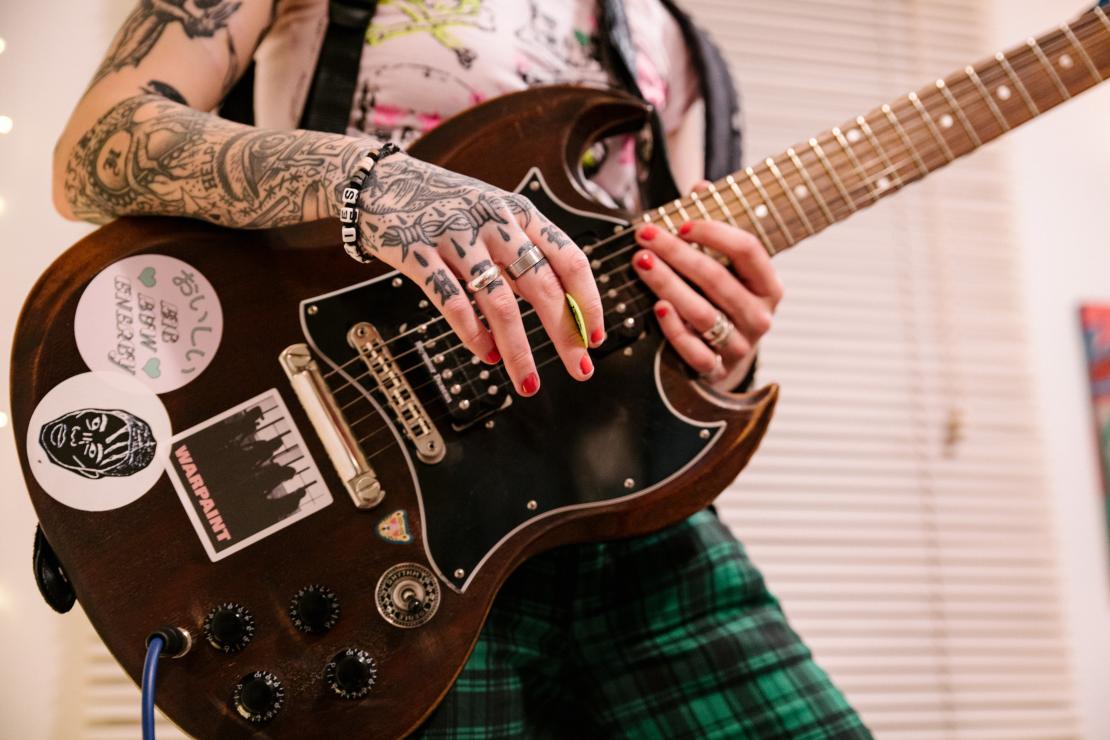