A young girl attempts to navigate the sea front on the search of her missing alcoholic mother over one night.

You can make a pledge to support WanderLand without a reward. The minimum donation is £1.00.
Social Media Shout Out & Film Thank You Credit 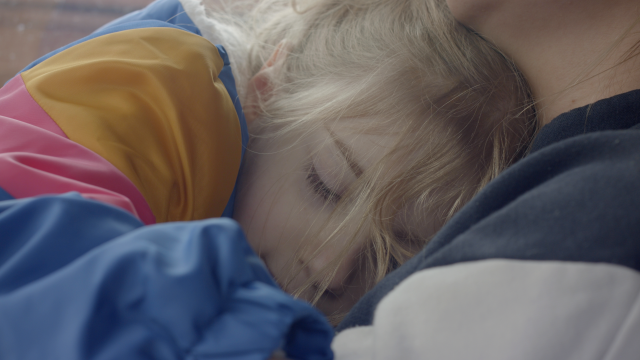 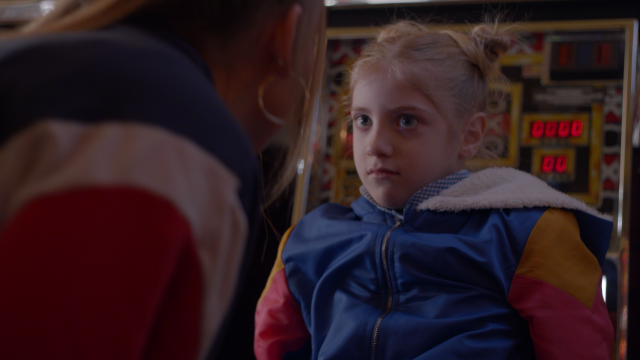 Limited access to the film online over a set period of time. 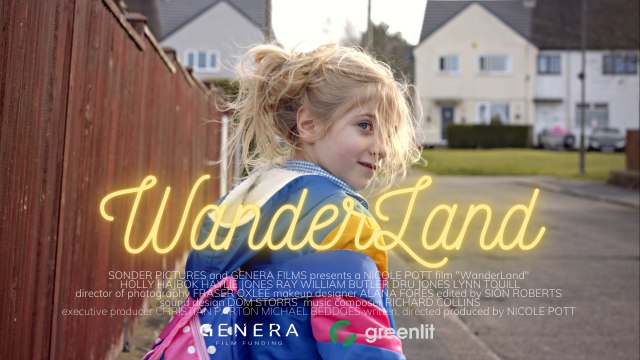 Get your hands on a beautiful physical poster for your home, plus watch our film online! And, of course, you get a thank you credit!

BRAND NEW PERK. Get early access to our film, a link to listen to our soundtrack created by Richard Collins and a shout out from the star of our film, Holly. 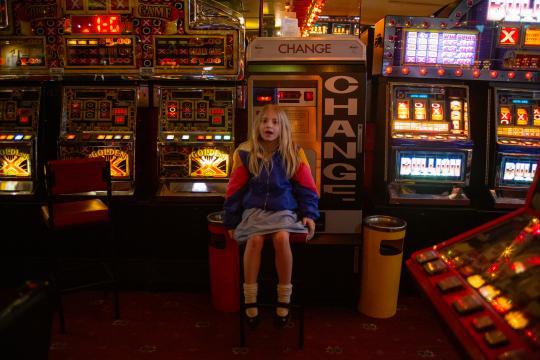 Get access to the cast and crew premiere taking place in Autumn 2021 (dates TBC) in Manchester.

*This perk entitles you to one ticket, plus a credit in our film! 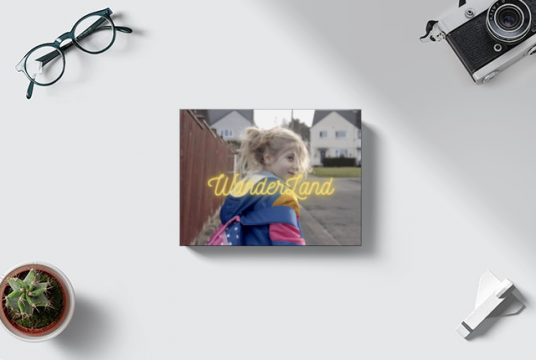 A booklet of BTS images, script notes and quotes from the film and its talent including exclusive looks at the difference between Alice 2020 to its transition to WanderLand 2021. Be aware: This will only be available to view online for environmental and COVID related purposes.

£75.00
1hr Video Call with the director of WanderLand 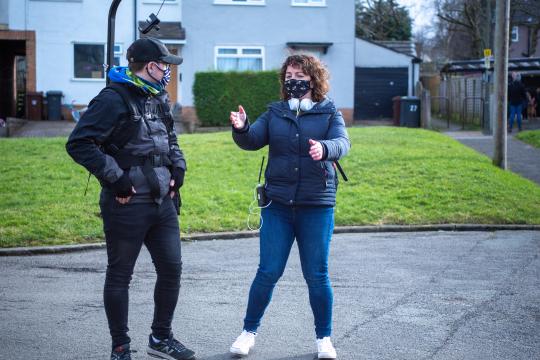 Opportunity to have a 1-2-1 with the director, Nicole Pott. This could be a wonderful gift for a young director who is looking an introduction to filmmaking and directing.*

*Please be aware that this would not be a mentorship and Nicole would be happy to discuss this opportunity if it is of interest.

Thank you so much for your kind backing! You will receive an associate producer credit on our film, alongside a copy of the booklet, a 1-2-1 with Nicole, early access to the film and a ticket to our cast and crew premiere (date TBC). 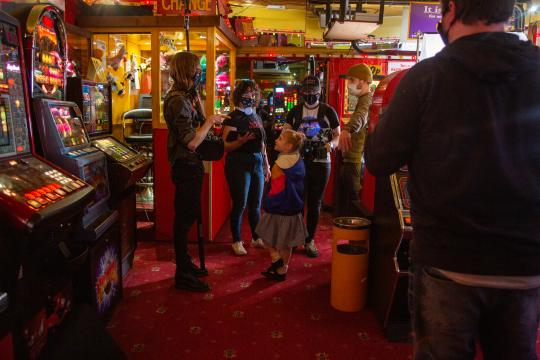 If you would like to donate this amount, you are not only investing in the film, but also the careers of those involved. This money will help us have full completion of the film and set an exciting goal for us to get this film out to audiences worldwide. &#13;
&#13;
In return for this investment, you will become part of our entire journey! We'll keep you updated with the festival run, its wins (and its losses!) and forward you any invites to festivals for you to attend (if you want). You'll also receive all other rewards, of course, and your credit would be under the 'executive producer' banner with