Inspired by the creator's real experiences of being a woman working in film, BEHIND THE SCREAMS takes place on the set of a horror movie.
While filming in a historic London pub a director is tormented by more than spirits as she is confronted with the realities of being a woman in the film industry.

You can make a pledge to support BEHIND THE SCREAMS without a reward. The minimum donation is £1.00.
Personalised message

A personalised 'thank you' message from the team

The above rewards + a link to view our Trailer before we publish it + Private digital screening link upon the film's completion. 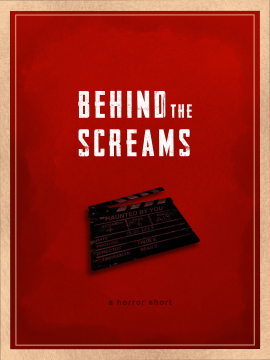 £50.00
Special Thanks + Invitation to viewing party in London 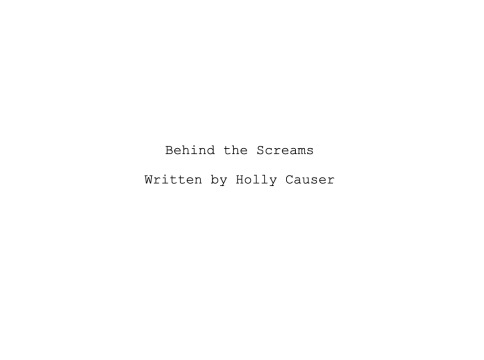 The above reward + A physical copy of our "Making Of" Zine signed and shipped to you.

The above reward + A seance with a medium to see what... is haunting you.