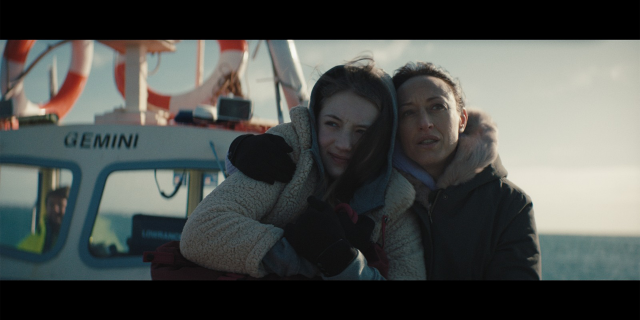 A mother forced to flee from her abusive partner with her daughter finds short-lived refuge, until she is unwittingly tracked down, with dire consequences. 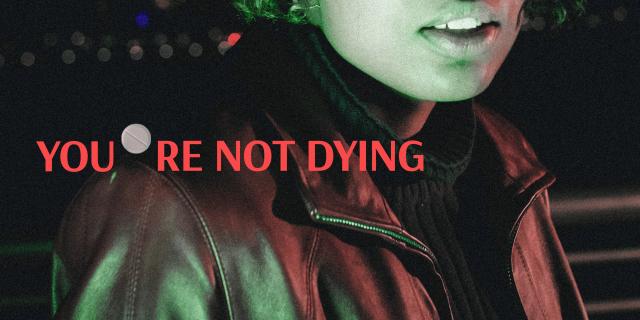 'You’re Not Dying' reveals the interplay between autonomy and vulnerability in toxic relationships. When Ingrid finds out that she is pregnant from her older lover Seth, she faces contradictory drives: the need for warmth and support, and the sense that she is undeserving of it. This tension forces Ingrid to recognise a dynamic she was wilfully blind to, and challenge it. 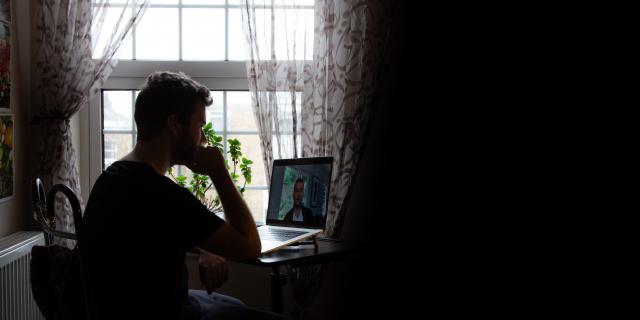 Until We Live Again

"Until We Live Again" is a nonprofit feature documentary recorded during spring 2020, under lockdown. Forced to reconcile with loss and deal with an unprecedented crisis, people from all corners of the world come to terms with this reality and decide to let go of the life they once knew, to make way for a new beginning. 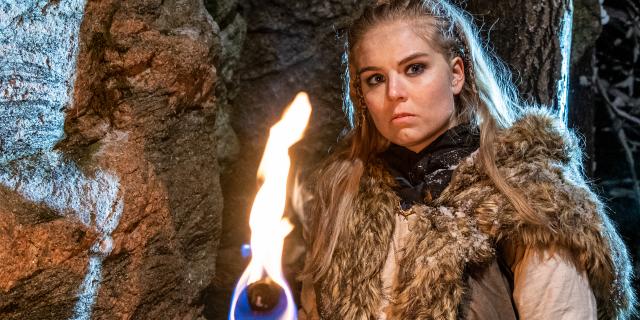 "She lives only for herself, until a warrior bearing a mystical instrument forces her to change." 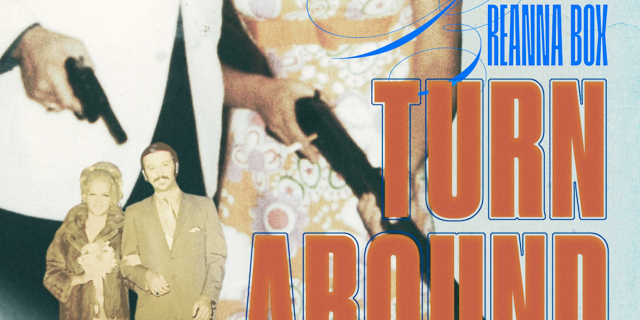 Turn Around is an independent, cinematic true crime documentary telling a gangster story you’ve never heard. Featuring Black Panthers, wrongful conviction, love children and some of America’s most dangerous criminals, this untold story of a life eventfully lived really does have everything. 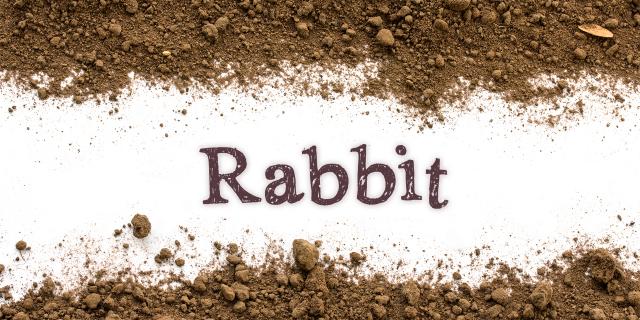 A fresh start in a nice neighbourhood is top of the agenda for Tom and Jess but their desperation to make a good impression leads to disastrous consequences in this dark comedy. 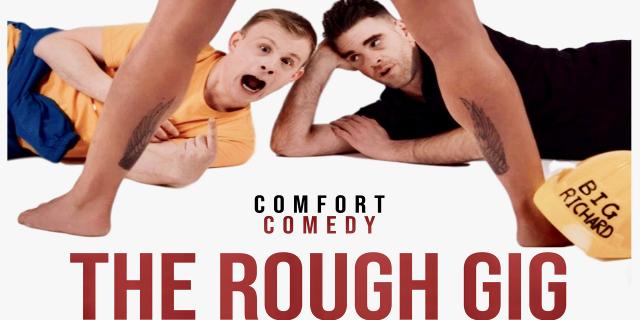 Ryan Howe is a successful stand-up comedian who has built his career on making fun of the characters from his home village. When he agrees to come home by his old friend to do a show for "old time's sake", he thinks "what could go wrong?" But will the villagers he has built his career on ridiculing accept his return with open arms, or will this be the roughest gig of his career?