We're delighted to partner with the Raindance Film Festival on their "Give The Gift of Cinema" crowdfunding campaign. Click here for more information. 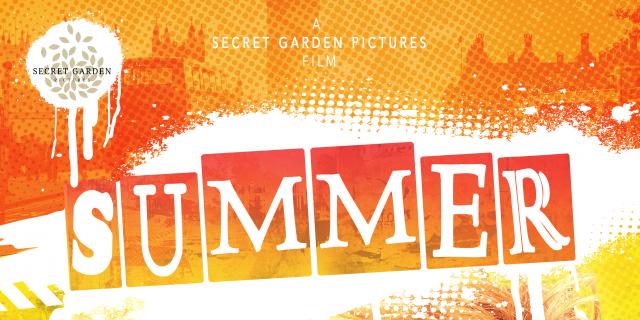 Summer's world turns upside down after the sudden death of her brother. A punk rocker and art student by day, her work begins to suffer from continual nightmares as PTSD plagues her life. Summer tries to overcome her grief with the help of her friends by throwing a house party. 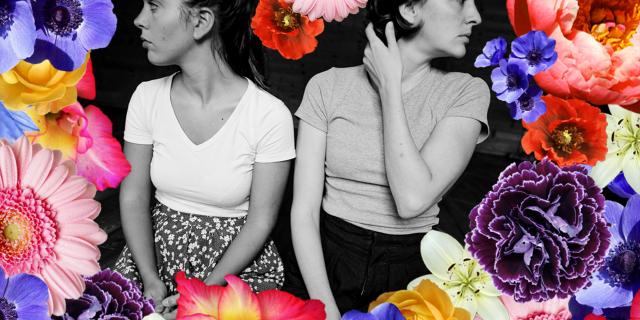 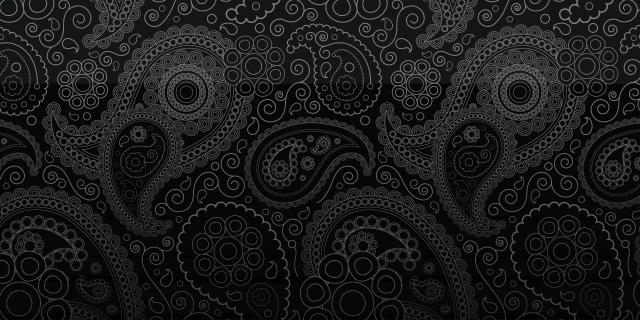 Thanks For The Harmonica

'Thanks For The Harmonica' by SKY ARTS Producers!
A short film set in one location about a dejected man who falls in love with a free spirited hotel clerk, who helps him to grieve the death of his estranged father by gifting him a harmonica. 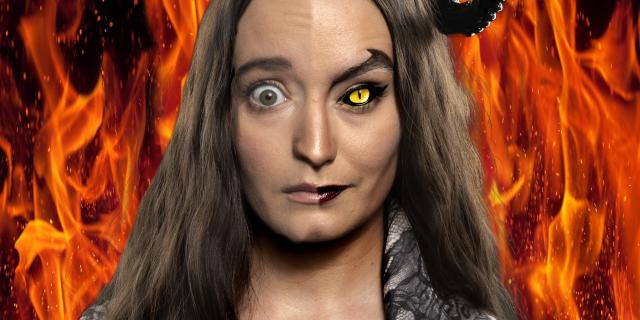 The series explores the relationship between a woman and her literal demon as she relearns what it means to feel alive again whilst navigating the realities of being a young woman in a patriarchal world.

After being passed over for a big promotion at work, Miranda discovers that she can control the world via her model railway set. A bittersweet comedy about a derailed woman, trying to mould herself to the institution but ultimately finding the power within to create her own. 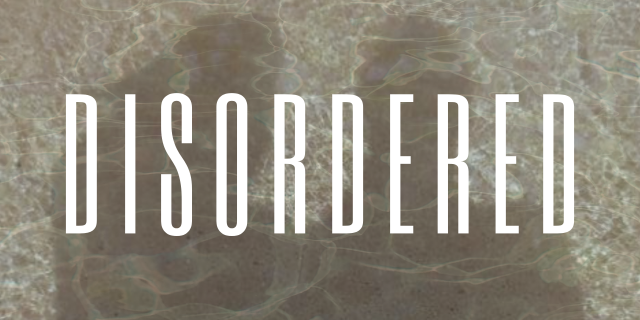 Based on a true story, when her sister is diagnosed with Anorexia Nervosa, a first-year medical student returns home as the family struggles to 'fix' the disorder before it’s too late. 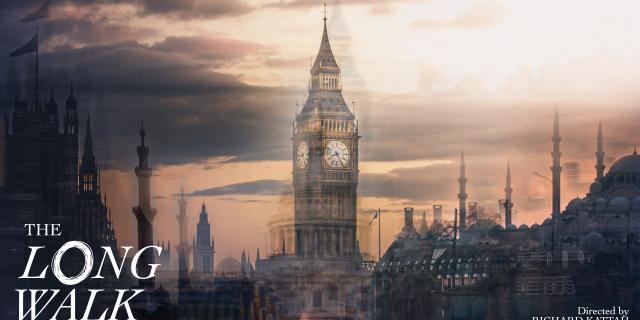 Inspired by a true story...In the 1980s, a teenager experiences a trauma and suffers a breakdown. Later in life, he suffers another psychotic episode and is lost on London's streets. Help comes from unexpected kindness... 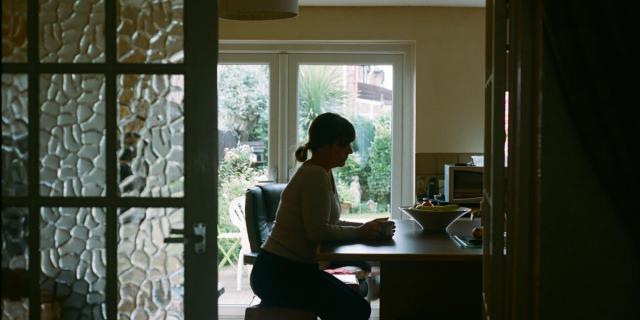 Produced by Academy award-winning Slick Films and starring BAFTA-nominated Helen Behan, 'Suzie' will explore the experience of a middle-aged woman on the day she tells her son she is getting a divorce.

The film will deal with the anguish of preparing and coping with monumental change, confronting the complexity of family life and celebrating the strength shown to find new solutions.