SANDRA GETS A NEW FRINGE

THE FEMININE URGE TO RIP EVERYONE'S GUTS OUT BECAUSE THEY DIDN'T NOTICE YOUR NEW HAIRCUT. 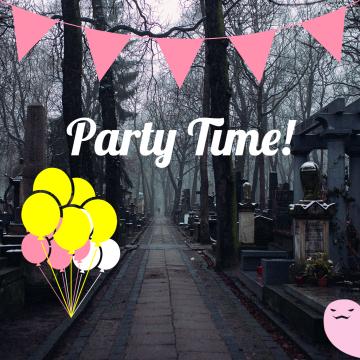 Get your pant suit and pencil skirt on we're having an office party hot stuff.
All of the above + Invite for two to the cast and crew premiere and the office party (travel not included). 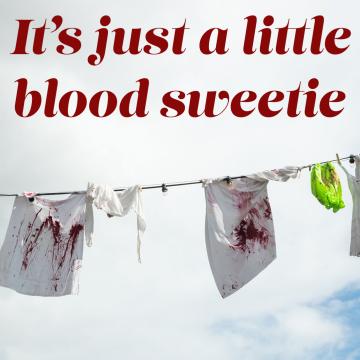 Baby, you're a God. You get all of the above + a bloodied shirt of one of our backs. We're talking wardrobe!
You will receive one of the shirts worn during production. 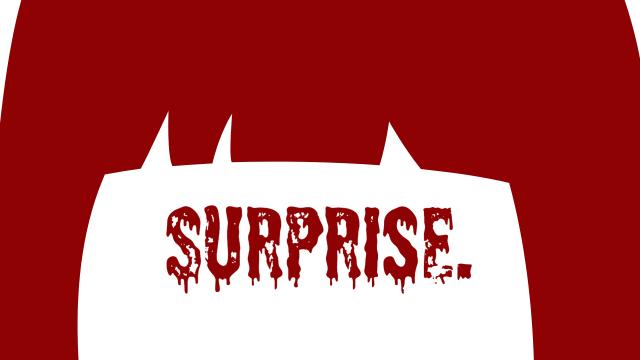 Someone get down to the local Tesco and pick up a £1 bag of premium ice cubes to cool us down cos this is so hot we can barely cope.
You get all of the above (excluding the shirt) + special surprise reward that is so secret we don't even know what it is yet.