Having never lost a game of pool in over twenty years, a retired world 9-ball champion, Reuben "Ruby" Howard, finally faces a worthy opponent, but the eerily persistent challenger confronts the legends love for the game, resulting in the ultimate sacrifice.

You can make a pledge to support The Ruby Lion without a reward. The minimum donation is £1.00.
CHALKING OFF 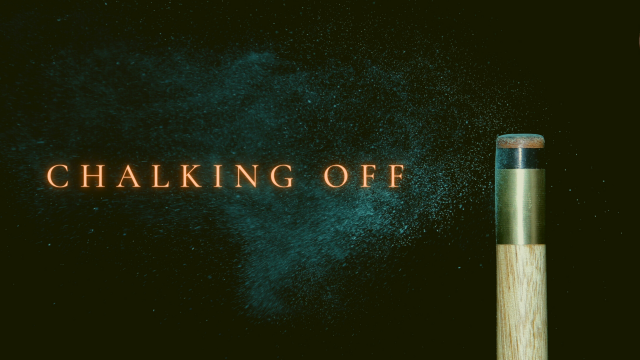 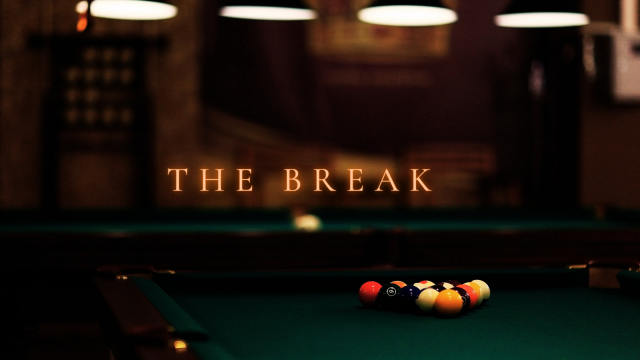 In addition to our thanks via the films social channels and the films official website, you will receive a digital poster of the film. 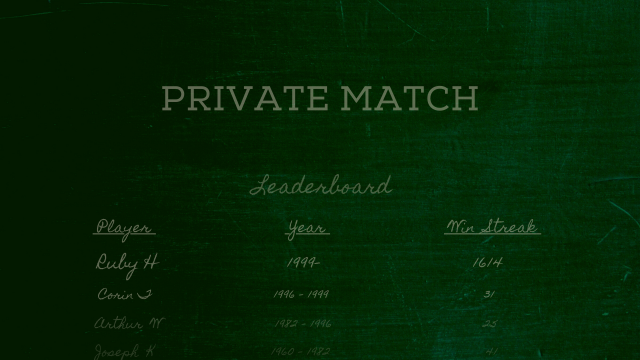 You will get a special thanks via the films social channels and website, a signed digital poster of the film plus an invitation to an online screening with a Q&A with the films Director and some key cast and crew. 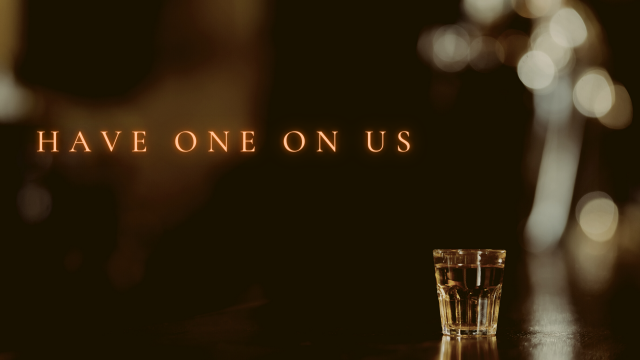 For your generous contribution, you will receive all of the above plus a special thank you credit on IMDB and a personal invite to the wrap party. 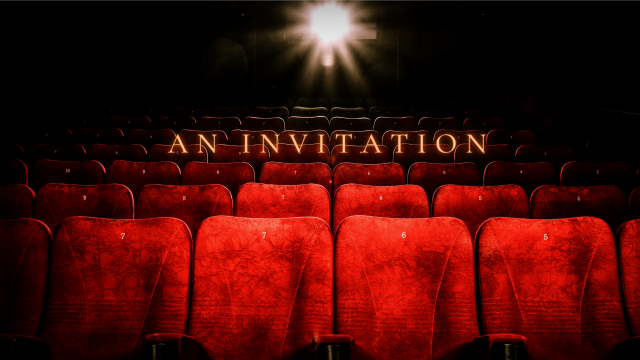 As well as the above for your generous contribution, you will get an exclusive invitation for 2 to the cast and crew screening. 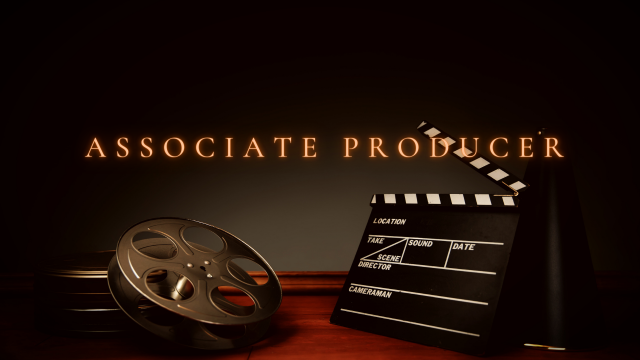 You will receive an invitation to both the online and cast and crew screening as well as an Associate Producer credit on IMDB. 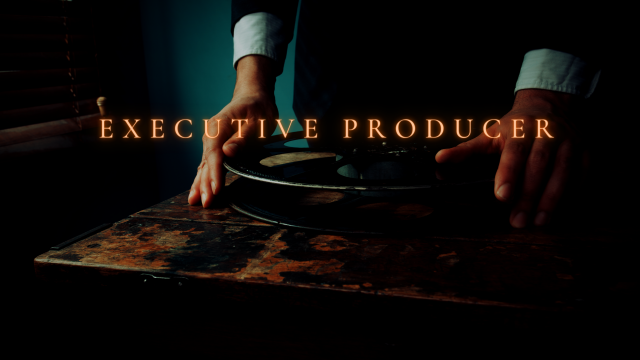 You will receive all of the gifts on offer, as well as an executive producer credit on IMDB giving you one days access on set to work alongside our producers. You will also be the first to view the film via a private link alongside the Director, Writer and Producers.