See You In The Dark

Two girls stuck in an all-night swirl of violence are led to confront the past. 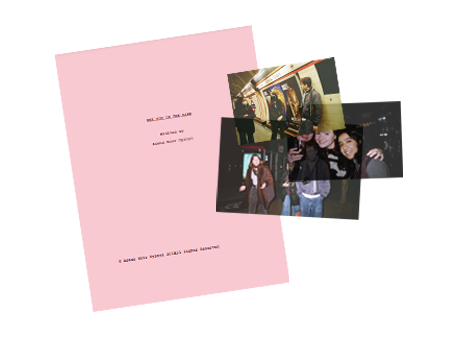 - Receive a personalised signed copy of the screenplay and photobook from the Director, Cast and Crew.