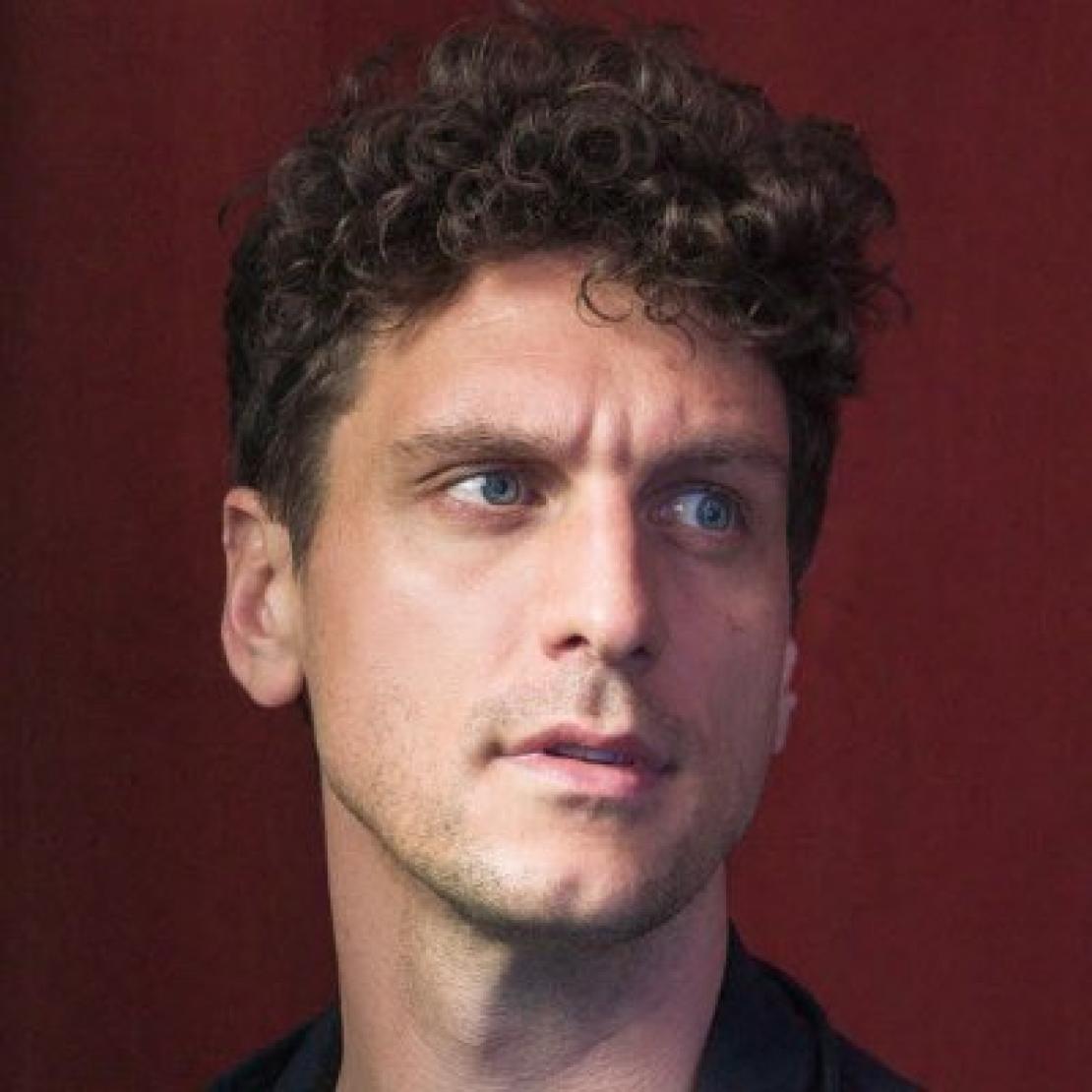 His extensive credits include: 'The Duchess' (Netflix), 'Feel Good' (Netflix), 'Out of Her Mind' (BBC), 'Top Coppers' (Netflix/BBC). Steen was also a star of 'Whose Line Is It Anyway?' (Australia), and is one half of the award-winning improvisation duo The Bear Pack. Steen has sold out his seasons in Melbourne, Sydney, London and Edinburgh and was nominated for the Fosters Comedy Awards Best Newcomer at the Edinburgh Fringe Festival. He won the Directors Choice award at the 2018 Sydney Comedy Festival for his solo sketch show 'Stay'. Welcome Steen!