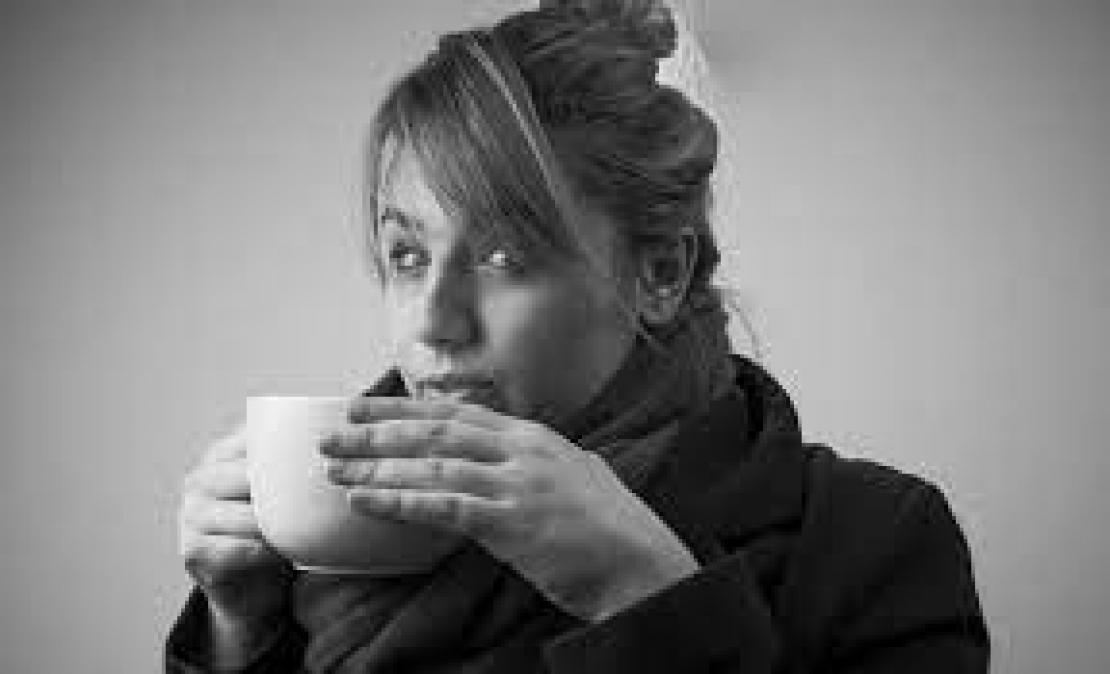 Chloe Hardwick is a highly skilled editor based in the UK, for Film & TV.

​In 2014 she received a nomination in Editing at the RTS awards and has since edited shows such as RIVER CITY for BBC Drama, the Feature film IMPERIAL BLUE premiering 2019 at Raindance, and the music video ONCE KINGS for Riz Ahmed.

​After working in Soho for 3 years, Chloe decided to study at the National Film & Television School receiving a Master’s Degree (Distinction) in Editing in 2019.

Chloe's is now hard at work editing 'Dream Big', and we should have a first cut very soon! Just in time for Christmas! Talking of which...

Wishing you a very Merry Christmas & a Happy 2022 from us all at Dream Big Towers!

We'll be in touch with further updates in the new year...