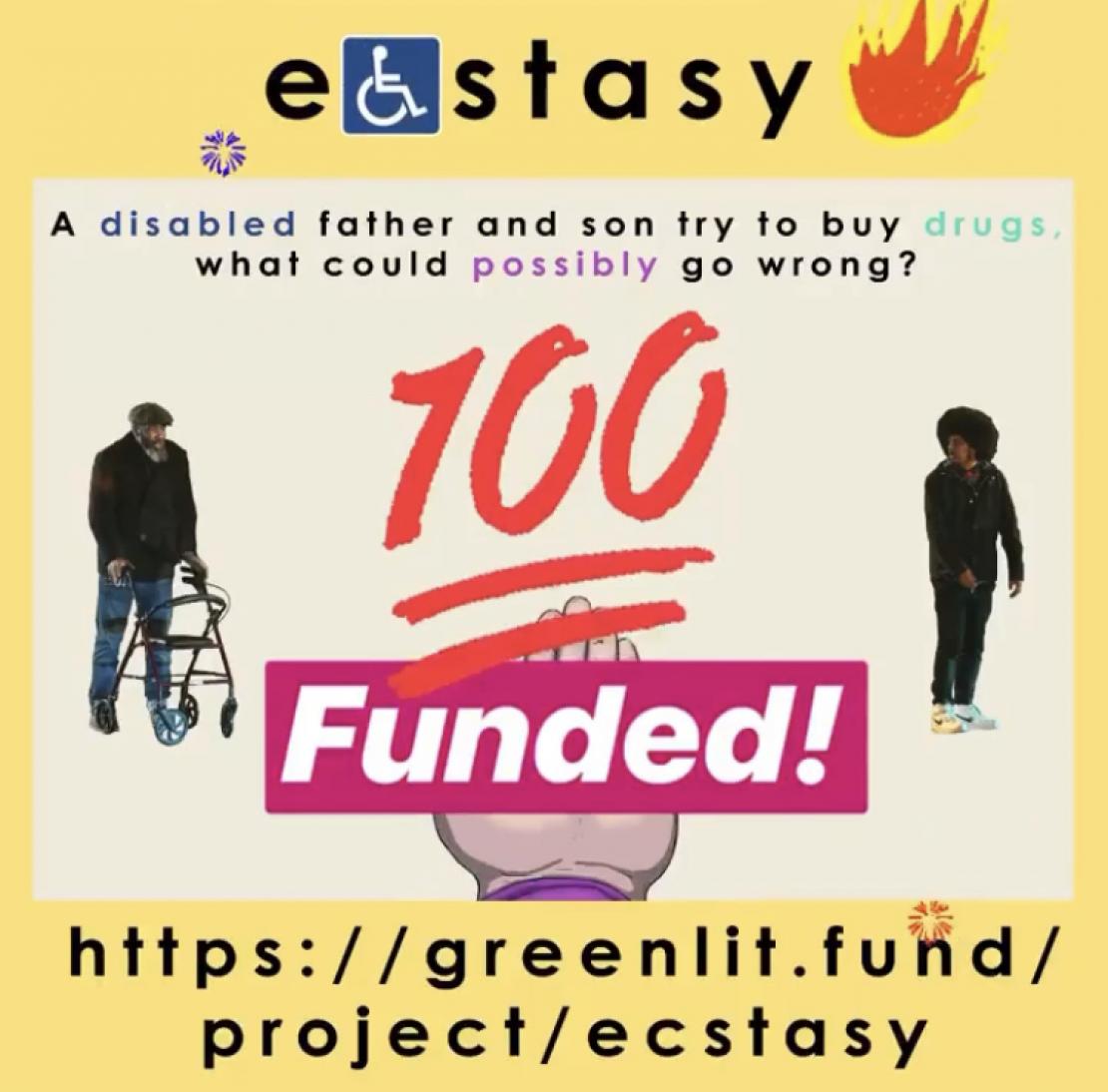 It's the start of a new week and what better way to start the next phase of completing our film than being safe in the knowledge that we're 100% funded, all thanks to you! We put in some monumental effort last week trying to reach our target, so many videos, so many posts and you responded by supporting us even more, sharing and liking. At times I felt like I'd fully transitioned into a career as a youtube vlogger! On Friday we hit our 100% target and took a mini-crowdfunding break before we throw ourselves headfirst into filming and completing our movie. We film in less than 2 weeks time and there's lots of prep to do, we need to make sure the footage we film slots seamlessly into the footage that we captured back in January. Haircuts, costumes, cars, lighting etc

Wish us luck in our efforts, the whole world threw ourselves against our first set of filming and the pandemic was the icing on the cake, so let's see how we cope this time around!