We have just filmed Philip Rubenstein in Bermondsey, London near the former home of the only person to be prosecuted for war crimes living in the UK. This man had worked in a UK hospital for 7 years and then for British Rail for 26 years. He had a very nice house provided by the council and a tidy pension. Yet he had killed a large number of Jews.

There were almost 400 suspect Nazi war criminals living all over the UK but for decades very little was done to charge them for their crimes.

Philip, the first director of the Holocaust Educational Trust, played an important role in All-Party Parliamentary War Crimes Group, which campaigned successfully in the 1980s to change the law to enable the prosecution of Nazi war criminals living in the UK.

Finally after 54 years after the Second World War ended Britain successfully prosecuted it first and only war criminal hiding out in the UK.

All the others living here in the UK got away with murder. 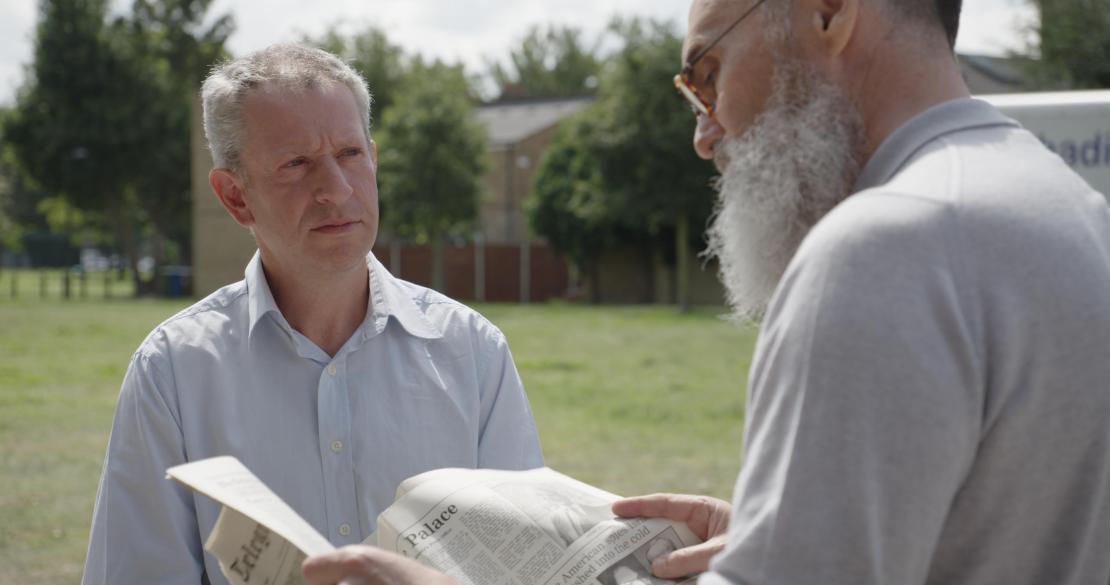