THE KANZ - MY CHOICE

The Kanz is an alternative rock band based in London, formed in early 2018 by the songwriter and composer Fabio Nania.

We are raising money for a new music video for their upcoming single ‘My Choice’, which will be directed & produced by Sonia Amini, co-produced by Vincent Dolan and teamed up with their amazing creative team to turn this single into an original music video.

You can make a pledge to support THE KANZ - MY CHOICE without a reward. The minimum donation is £1.00.
Tote Bag 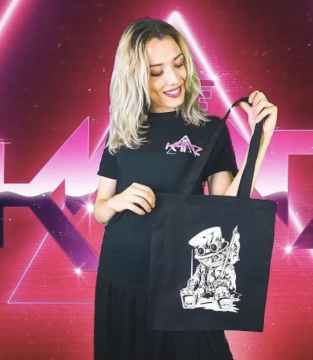 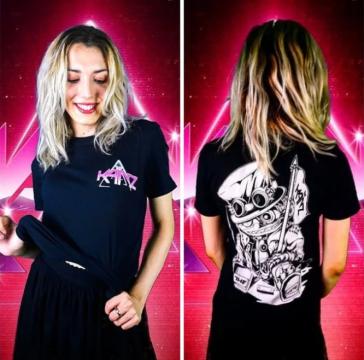 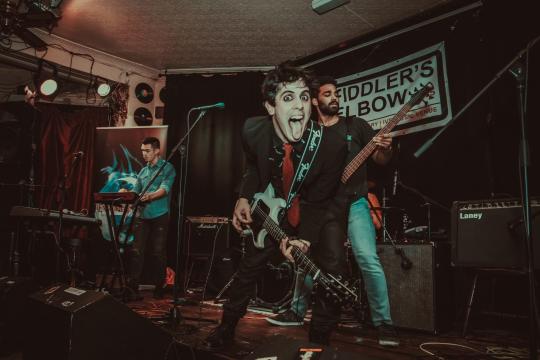 You will be credited on IMDb as an associate producer and have the opportunity to be on set with the cast, the crew and the band. 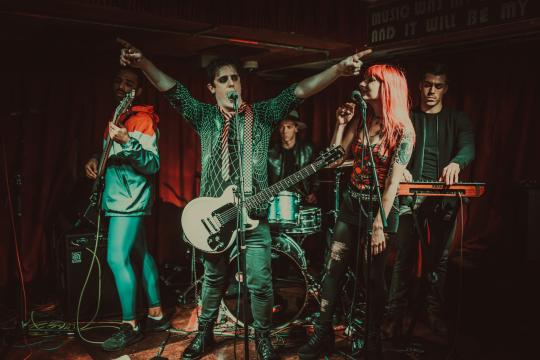 The opportunity to be credited as an executive producer on IMDb and the possibility to appear in the music video.