Ken Codd is a man who's lost everything; his wife, his home, his job, his fridge and his washing machine. The most important person in his life is his daughter Gwendolyn. Simply Ken explores this brittle and fractious relationship. It will star Craig Shepherd, Jeffrey Holland & Judy Buxton.

You can make a pledge to support Simply Ken without a reward. The minimum donation is £1.00.
A big thank you! 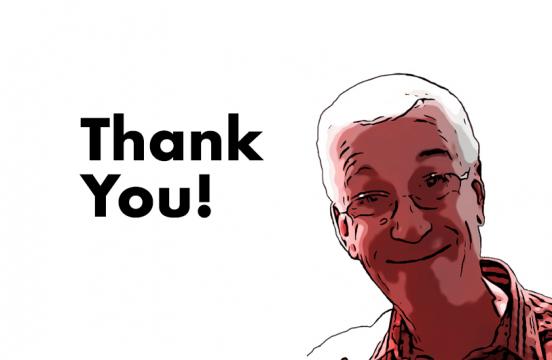 Pledge between £5 and £20 and we'll thank you personally on our Social Media accounts. 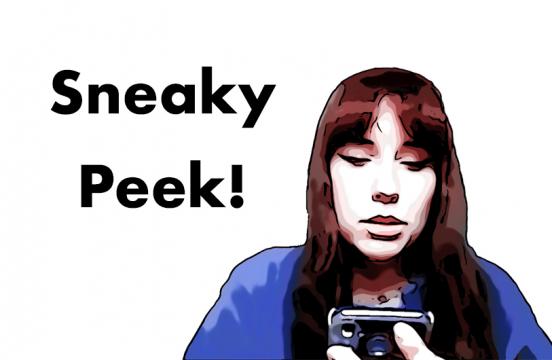 Pledge £20-£30 and as well as a personal 'Thank you' on our Social Media accounts, you'll be the first to see a copy of the finished pilot! We'll send you a link as soon as it's completed! 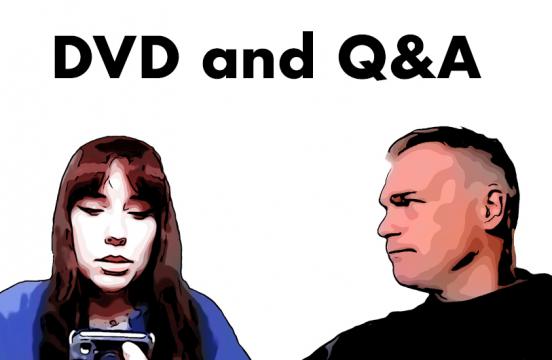 Pledge £30-£100 and as well as a personal 'Thank you' on our Social Media accounts and a link to the film, we'll send you a personal copy of a DVD of the finished pilot (with extras) and you'll receive an exclusive invite to a Q&A session with the Writer, Director and members of the Cast. 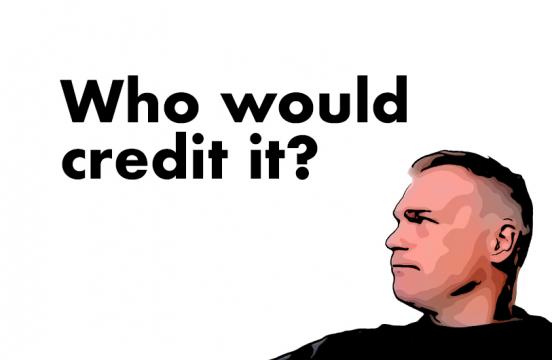 Pledge £500 and above and you can become an Executive Producer of 'Simply Ken', with your name in the Credits.